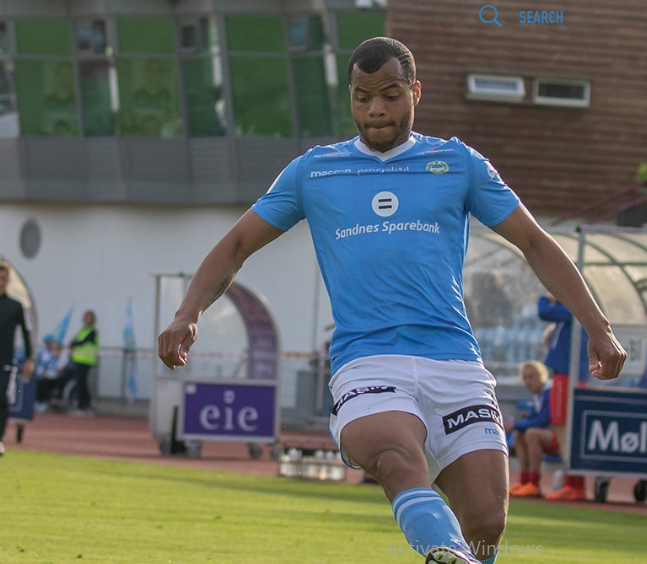 Norwegian side Sandnes Ulf  will not offer Dutch-born of Ghanaian descent Erixon Danso a new contract.

But the striker will not be offered a new deal as his contract runs out.

The 29-year-old scored 8 goals in 26 games for the Norwegian First Division side.

Danso was born in Amsterdam, and has his roots in Aruba. He played for AFC Ajax's youth squad, and was signed professionally by FC Utrecht.

Danso made his debut for Utrecht against SC Heerenveen on 19 April 2009, and scored his first league goal for the club on 18 April 2010 in a 3–0 win against Sparta Rotterdam.

After spending time in the Spanish second division, Danso returned to Holland when he signed up for FC Dordrecht in summer 2013.

He was released for indiscipline after a season, but was rehired after an injury to Giovanni Korte.

He returned to Holland to play for FC Emmen in the 2015/16 season, after a spell in Lebanon with Al Safa. In summer 2016, Danso left Emmen to join former coach Joop Gall at Ukrainian side Stal Kamianske.