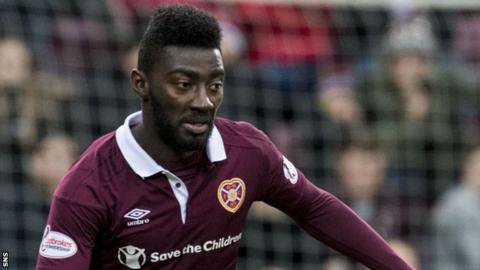 The experienced midfielder completed his move to the Romanian outfit over the weekend.

The 32-year-old has been without a club since he was released by Scottish side Falkirk FC in January 2019.

He has been training with Manchester United to keep fit.