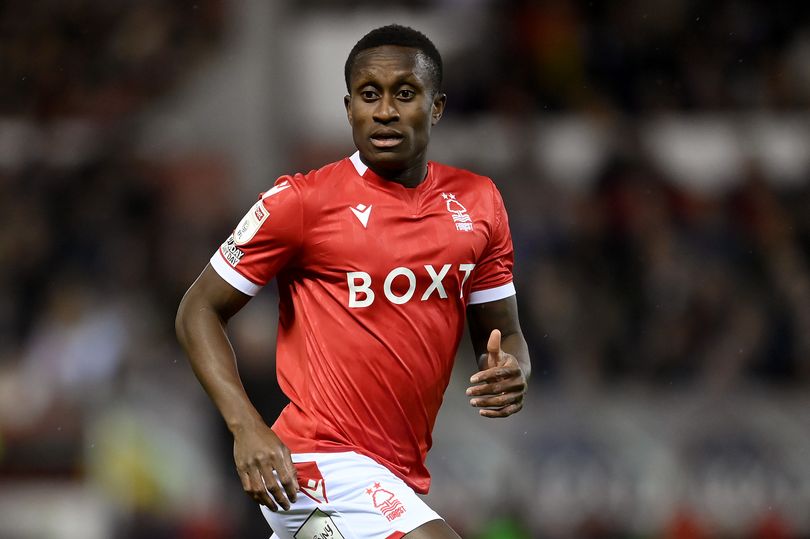 The right-back only joined the Reds in January, but he struggled to break into Steve Cooper's starting XI during last season's Premier League promotion campaign.

With Forest linked with a slew of players this summer, many of whom play in Layrea's right wing-back position, he may find playing time in the Premier League even more limited.

Laryea got onto the pitch five times, including from the start on the final day of the season against Hull City.

Laryea's status as a full Canada international five months before the World Cup may also factor in his decision.

For the first time in 36 years, Canada qualified for the men's tournament, and the 27-year-old appeared in all but one of the qualifiers.