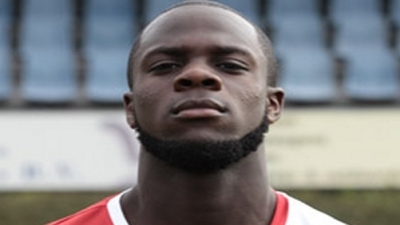 Manu is yet to make a first team appearance for the Eredivisie side but has been impressive for the club and has agreed to ink a three-and-half year deal.

The 18-year-old has played in Rotterdam since joining from fellow Eredivisie side Excelsior in 2005.

A club statement read: "He's a fast and powerful striker who scores easily."