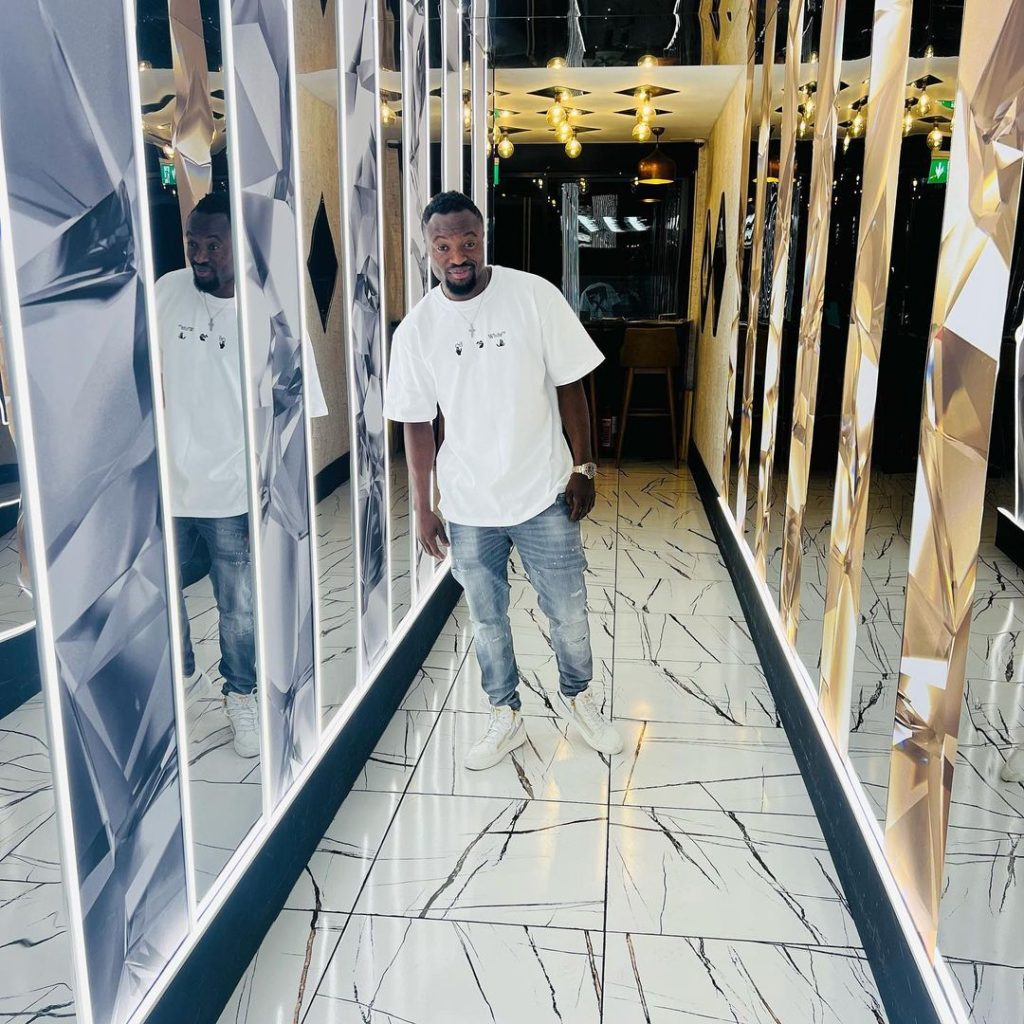 He visited a luxury centre in Bucharest, Romania. The Ghanaian, who was also not called up for his country's squad this time, took to social media to show how he was relaxing there.

The 25-year-old winger demonstrated how he manipulates his right leg.

Tekpetey was also in Italy. 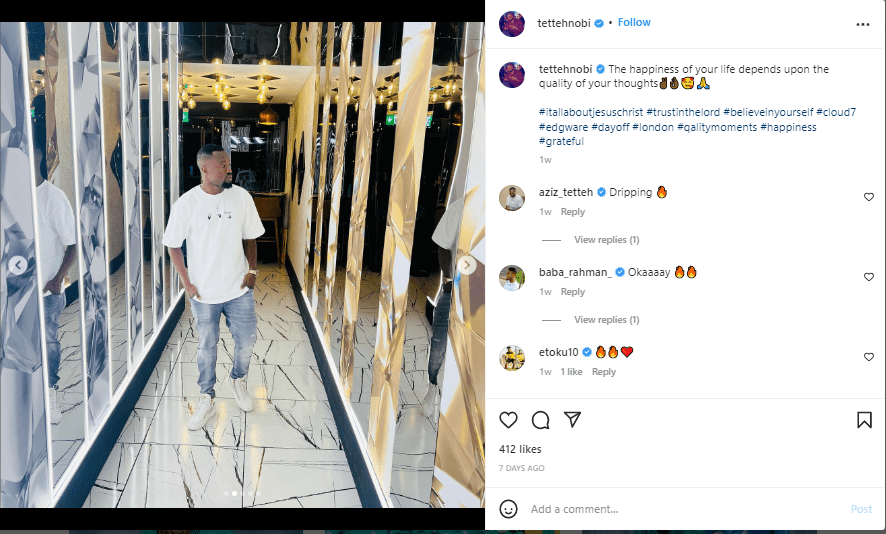 Tekpetey was not invited for this month's pre-World Cup friendlies against Brazil and Nicaragua despite being in fine form in Bulgaria.

He has scored five goals in eight league games this season for Ludogorets, who are top of the championship.

Ghana lost 3-0 to Brazil before beating Nicaragua 1-0 to end this month's international break.