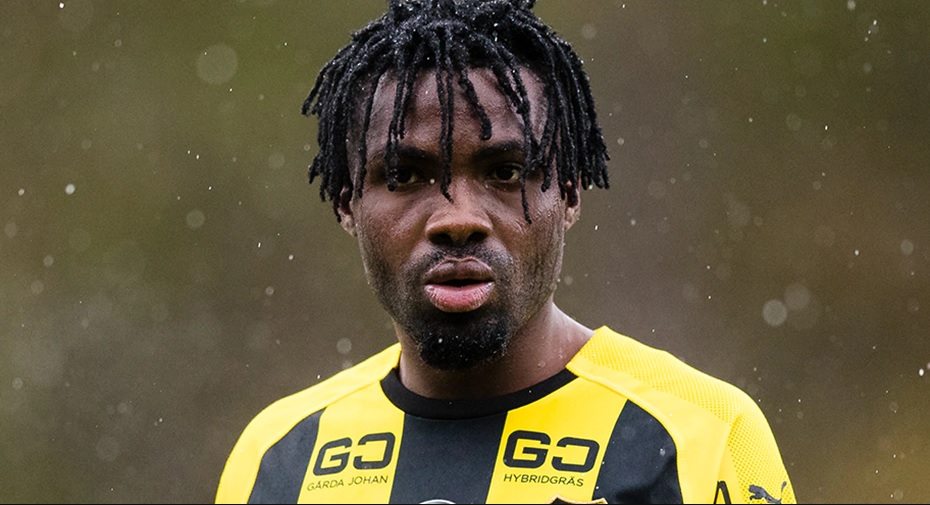 Ghanaian striker Kwame Kizito has been slapped with a three-match ban for indiscipline in Sweden.

Kizito received a straight red card for elbowing an opponent in Falkenbergs FF 2-0 defeat at Osters IF in the Swedish second-tier league last weekend.

Since it is violent conduct Kizito is suspended for three games.

Kizito will miss Falkenberg's next games against GAIS Landskrona and OIS. This means he will return to action in the middle of October.

The ban is a huge blow for Falkenbergs who have been counting on the attacker for goals this season.

The former Hearts of Oak player has scored three goals in his last five games and is the club's top scorer with six goals.

Falkenbergs are languishing at the bottom of the league table after 22 matches.