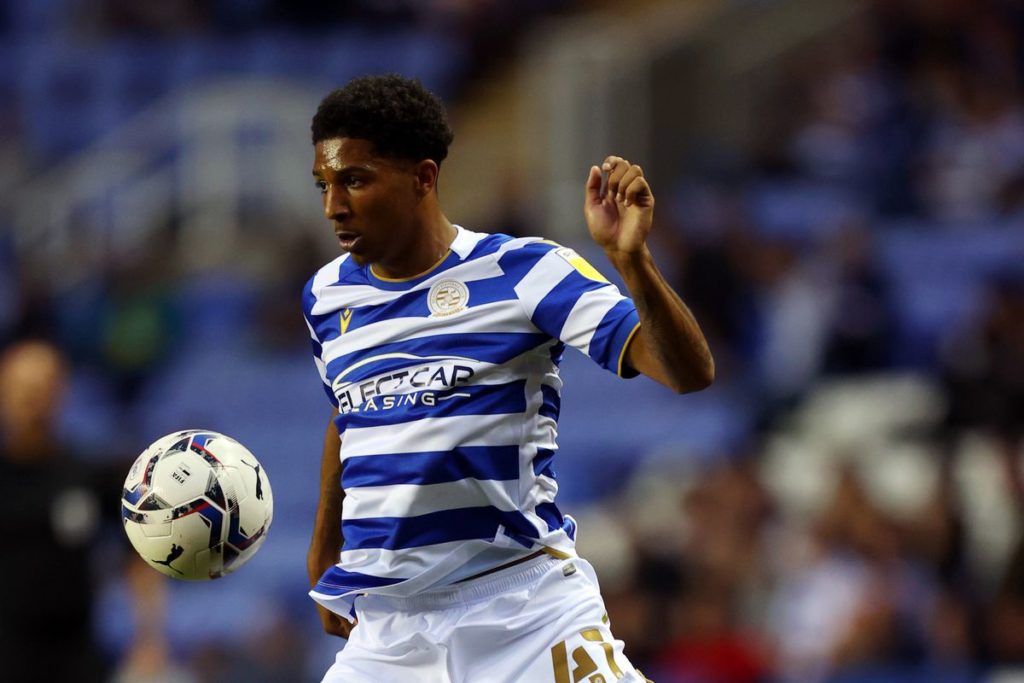 England-born Ghanaian teenager Kevin Abrefa made his first team debut when Reading FC lost at home to Coventry City in the Championship on Saturday.

The 18-year-old midfielder was introduced in the second half as Reading were 3-2 beaten at the Select Car Leasing Stadium.

Abrefa earned a promotion to the first team at the beginning of the season for his top performing exploits at Reading U23 and U18.

The youngster had to wait until last Saturday to make his first bow when he was brought on to replace Thomas Holmes in the 87th minute of the match.

Abrefa is having quite a decent campaign in the Premier League 2 where he has made 8 appearances providing one assist.

He has also played 5 matches in the U18 Premier League this season and has scored one goal in the process.