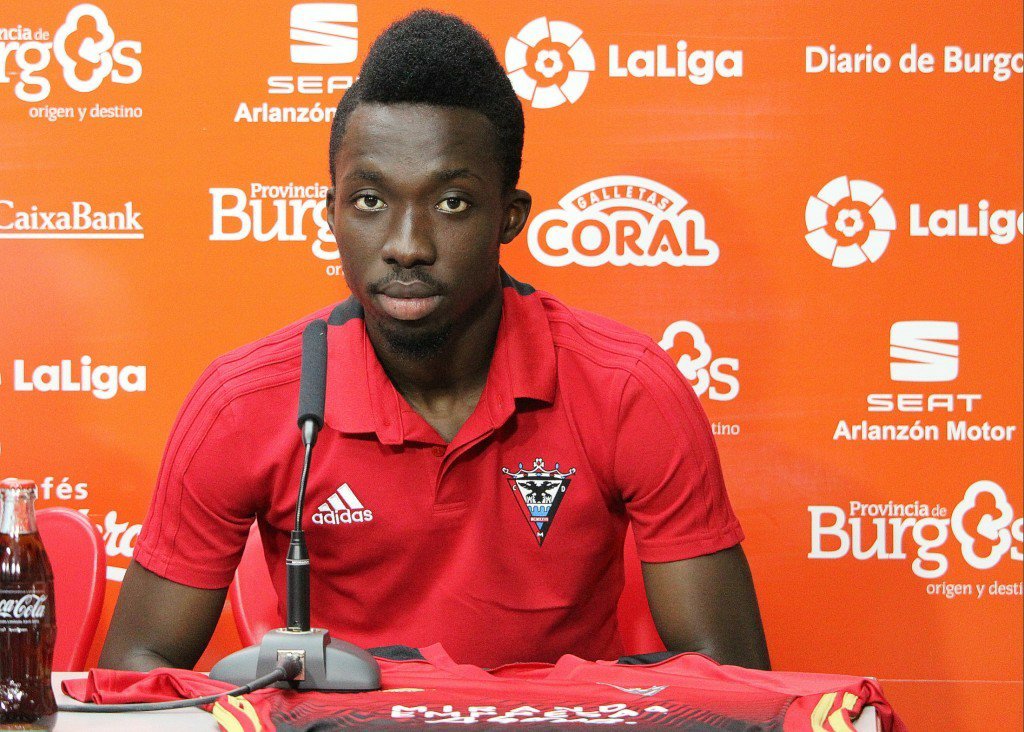 Ghanaian forward Ernest Ohemeng is set to join UD Salamanca this summer transfer window on a free transfer according to reports.

The 24-year-old is currently unattached and free agent after his contract with CD Mirandes expired on 30 June 2020.

Spanish second-tier outfit Salamanca are believed to be interested in signing the 24-year-old for next season.

Talks between the Salamanca and Ohemeg together with his representatives have already began ahead of a possible move.

He made 11 appearances in the Segunda Division for Mirandes this season.