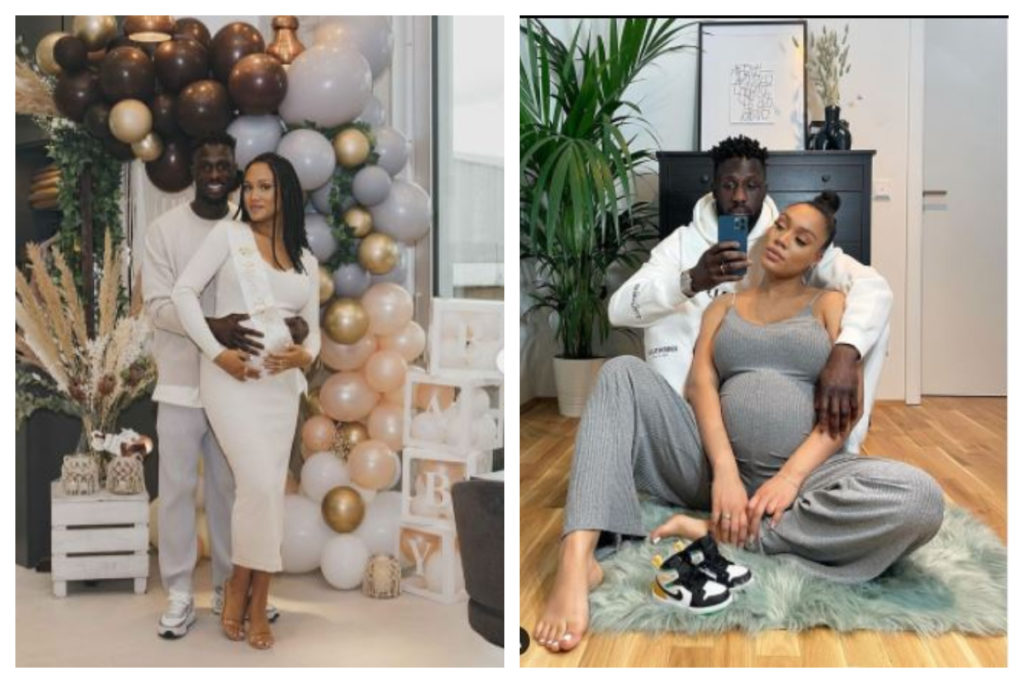 Germany-born Ghanaian winger Kingsley Schindler became a dad for the first time on Tuesday as his wife Ashlee gave birth to a son.

The Hannover 96 player skipped training on Tuesday to be by his wife Ashlee as she put to birth safely.

Coach Kenan Kocak revealed the news while addressing the media on why Schindler did not attend training. “He asked me if he could stay with his wife. Of course, I agreed to that."

During training, Schindler was represented on the right attacking side by Orrin McKinze Gaines.

On the field, Schindler is having a good season as he is yet to miss a game for Hannover this season, featuring in all their 21 league games and assisted one goal.

Schindler also featured in their only match in the German Cup earlier this season.

He will be hoping to receive his first Black Stars call-up for Africa Cup of Nations qualifiers against South Africa and Sao Tome and Principe.