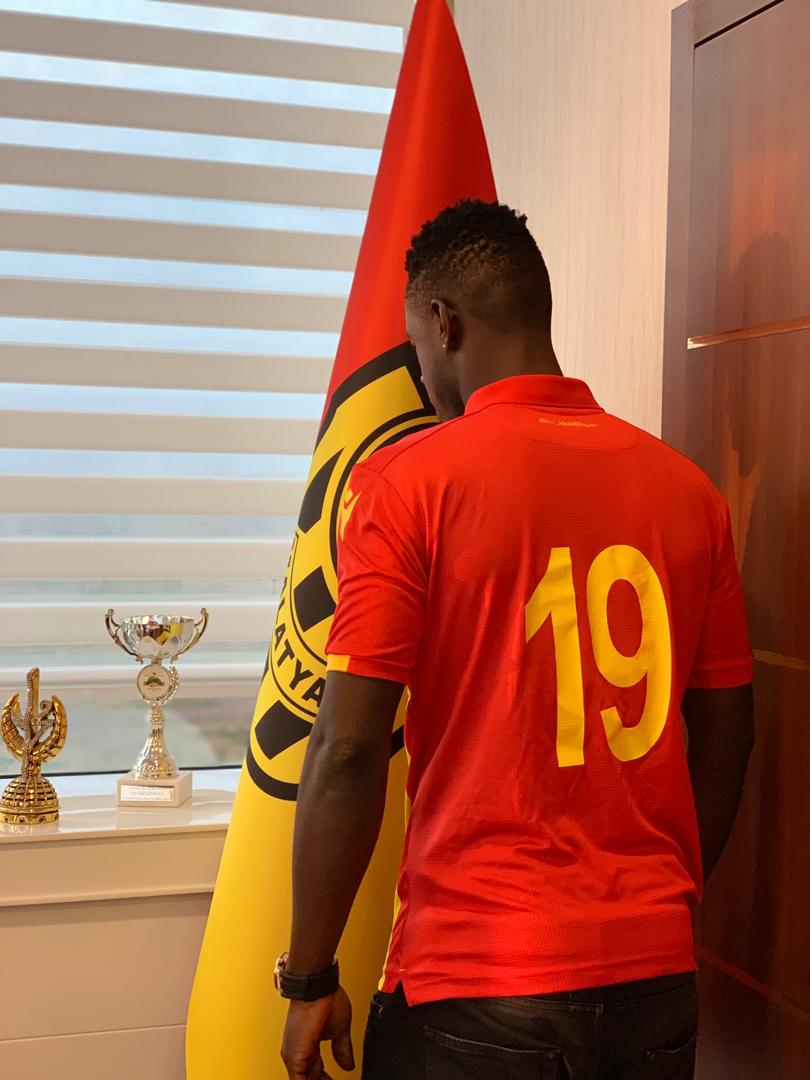 Acquah, 27, penned a two-year deal with the option to extend for one year on Friday after completing a successful medical test.

He joins the Black and Yellows side as a free agent after his contract with Italian side Empoli came to an end in June.

The former Torino star has been given the number 19 shirt at the club.

The shirt was worn by Turkish youngster Ahmed Ildiz during the 2018-19 season.

This is second time Acquah will be playing outside Italy.

The first was in January 2013 when he signed for TSG Hoffenheim but it was a disastrous spell as he never played a competitive match.

He returned to Italy after six months.