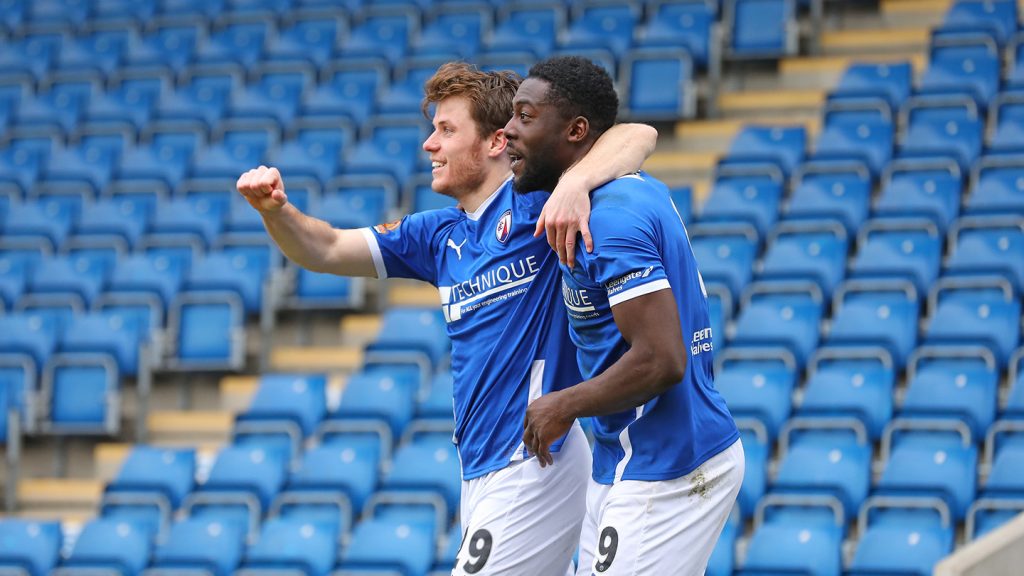 Asante's goal set Chesterfield on their way to a 3-0 win over Yeovil Town – a sixth consecutive league win at the Technique Stadium.

The Dutch-born striker opened the scoring in the 48th minute. He was played through on goal, he rounded the keeper and slotted home.

In the 68th minute, Whelan added another goal, which provided the safety needed.

Ten minutes later, the Blues were awarded a 3-0 lead with the goalscorer being substitute Joel Taylor.

His 10 goals have come in 14 league appearances.

Watch highlights of the match below: