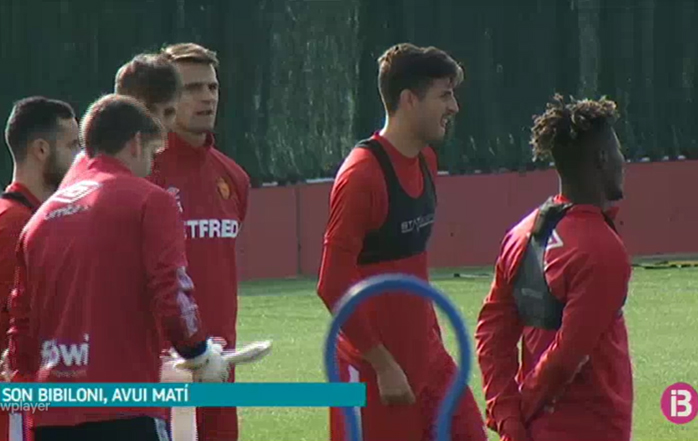 Ghana defender Lumor Agbenyenu has returned to Real Mallorca training after making a quick recovery from a suspected hamstring injury.

GHANAsoccernet.com reported over the weekend that the left-back could face a long spell on the sidelines after sustaining a hamstring injury in Real Mallorca 1-0 win against Deportivo Alavés.

Agbenyenu lasted just 26 minutes in the match as he was replaced with Leonardo Koutris who went on to register an assist in the victory.

The 23-year-old has miraculously recovered from the injury as he joined his teammates in training ahead of their Friday’s Laliga encounter against Real Betis at the Benito Villamarín Stadium.

Agbenyenu has established himself as the club’s first-choice left back since joining on loan from Portuguese giants Sporting CP in the summer.

He has made 18 league appearances for the club in the ongoing campaign.