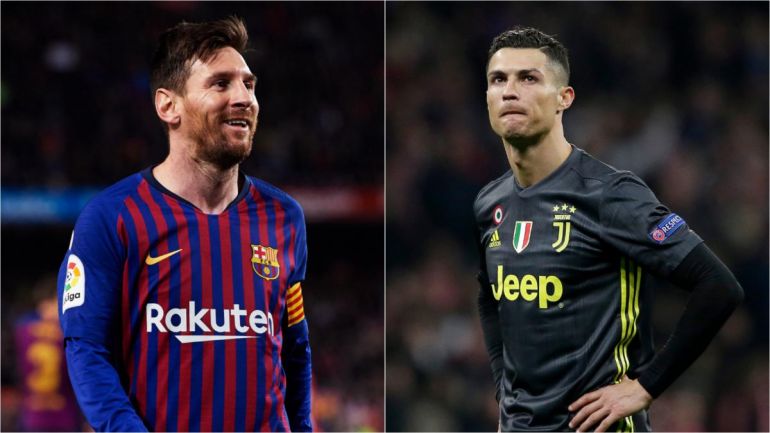 Former Ghana midfielder Michael Essien is quite diplomatic when speaking about the Cristiano Ronaldo vs Lionel Messi debate on who is the greatest player of all-time.

Ronaldo and Messi have ruled football for more than decade with the two winning 11 of the last 12 Ballon d'Or awards - with the Argentina ace winning six of them.

When asked which he thinks has been the better player, Essien refused to commit to an answer, indicating that both are at the same level.

"I won't pick one and leave the other because they're both top players. They're both exceptional in whatever they're doing," Essien said on ConvosWithCarol which was monitored by GHANASoccernet.com

"It's hard to pick one because I've played with Ronaldo and played against Messi and I can tell you they are both excellent players. It's hard to pick to be honest because they both possess different characteristics."

Essien made 21 appearances and scored twice for Real Madrid during the 2012/13 season, playing alongside Ronaldo as the Whites lost the Spanish Copa Del Rey 2-1 to city rivals Atletico Madrid.