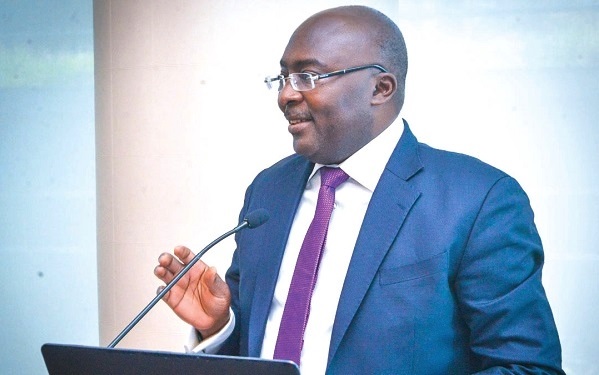 He mentioned that Dr. Bawumia would reward winners of two special categories; Female Footballer of the Year and the novel Sports Journalist of the Year with GH10,000 each.

For the novel Sports Journalist of the Year, the Vice President's aide explained that the GH10,000 donation is to support the professional development of the overall winner.

The 46th SWAG Awards Night would honor over 30 sportsmen and women as well as individuals who excelled in their area of sporting endeavors and those who contributed in diverse ways in the sports industry in the year under review.

Dr. Bawumia is scheduled to grace the 2021 SWAG Awards as the Distinguished Guest of Honour.