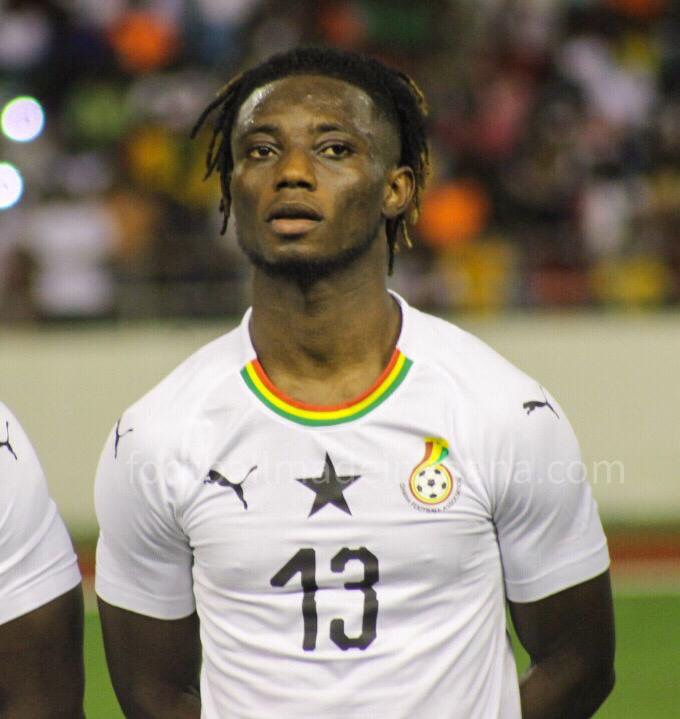 Ghana defender Gideon Mensah has expressed his delight after his first cap for the Black Stars in the 2021 Africa Cup of Nations qualifier against South Africa.

The Black Stars defeated the Bayana Bayana of South Africa 2-0 at the Cape Coast Sports Stadium.

Mensah who received a late call up into the team after the team was hit by injuries was named in the starting line up by Ghana coach Kwesi Appiah.

The Red Bull Salzberg player on loan to Zulte Waregem had a good start as he was impressive for the Black Stars at the left back position.

"One of the happiest moments in my life so far playing for the @ghanafaofficial Black Stars yesterday in my debut game against Bafana Bafana-Sout Africa in the @CAF_Online AFCON 2021 Qualifiers", he mentioned after  the game.