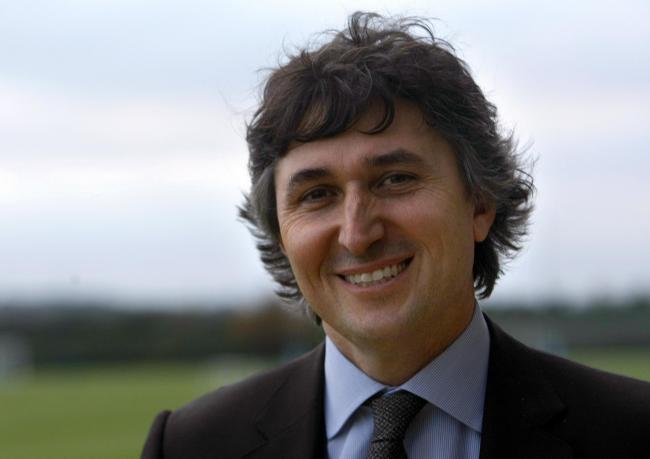 The Pozzo family owned and operated a successful tool making and woodworking business for many years in Spain. The family also operates an electrical appliance company and several other smaller businesses. And when the Udinese Club fell on hard times financially in the mid-1980s, the Pozzo family couldn't wait to take action. 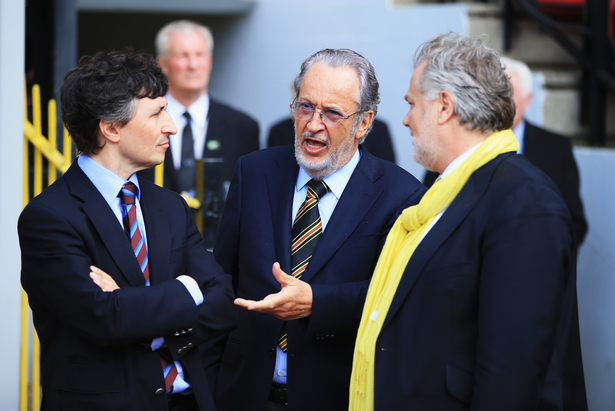 The Pozzo family used the profits they had saved from their woodworking business to purchase the Udinese Calcio Club. The new life breathed into the team made it possible to attract players from other countries to the Udinese Club. The influx of talent made the club successful at raising its profile among the other teams competing in the Serie A-League.

The positive impact the Gino Pozzo family had on the Udinese Club only became more impressive with time. A team that was in complete financial disarray and playing in the lowest tiered league in the country when purchased by the Pozzo's, climbed the ladder to Italy's most prestigious league in just a few years. 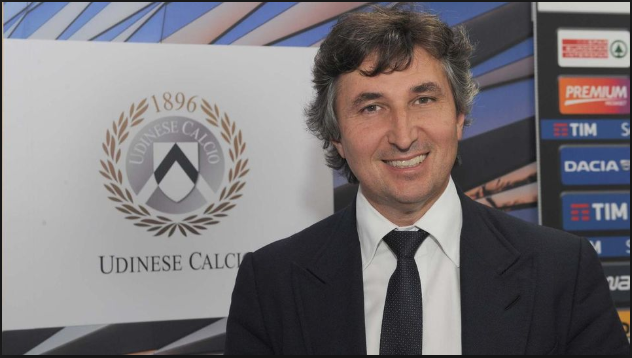 The success the family experienced with Udinese Calcio ignited a hunger in the Pozzo's for ownership of more football teams. The company sold its woodworking business in 2008 in hopes of purchasing more football teams with the money they received from the sale.

A year later, Gino Pozzo and his father, Giampaolo, joined forces to purchase Spain's Grenada Football Club. With the purchase, the Pozzo family were once again the owners of a struggling football club on the verge of a total collapse.

The Grenada Club was strapped with debt and was relegated to the third division in Spain. But the family caught lightning in a bottle again and were able to completely rejuvenate the club after only a few years. It was not long before Grenada Club had earned its way into the Primera Liga where it competed against the best teams Spain had to offer. F.C. Barcelona and Real Madrid are just two of the top tier teams the Grenada Club faced. 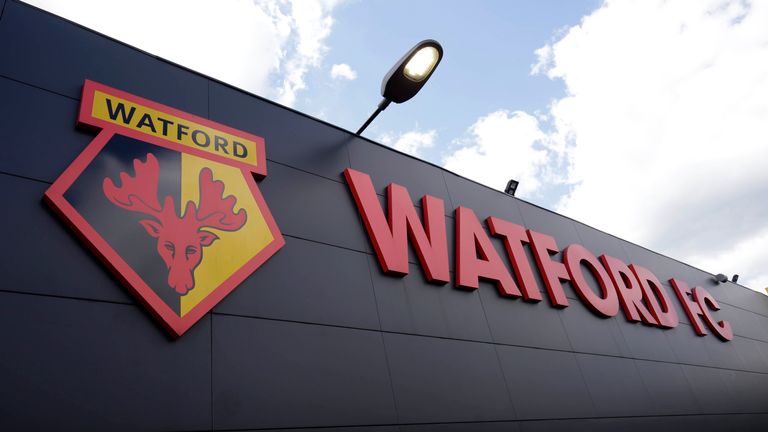 The lifelong passion for football possessed by Pozzo made his ownership experience a mix of business and pleasure. He had already earned a reputation as one of the smartest football club owners alive when he shocked the world by suddenly selling his ownership Grenada Club ownership stake in 2016. Pozzo received 37 million Euros in the deal but the move still left many observers scratching their heads.

The most popular rumor at the time regarding the sale of Grenada was that Pozzo wanted to free himself up to concentrate on the Watford Football Club he purchased in 2012. The team represented another acquisition of a club that had languished in debt before Pozzo pulled the strings on a purchase. And once again, Pozzo was able to completely change the fate of the team.

Pozzo's most recent reclamation project made its way to the English Premier League just four years after he took the reins. The team also competed in an FA Finals Competition in 2019.

The football world can only play wait and see regarding the possibility of another football team catching the attention of Gino Pozzo in the future. But if it happens, it is a good bet the future of the team will be instantly changed for the better.