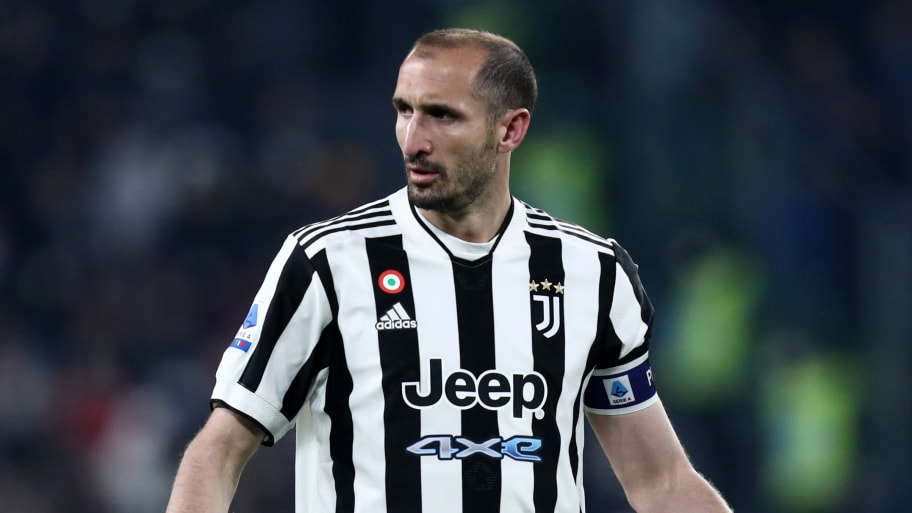 Italian center-back Giorgio Chiellini was recently offered a contract by MLS side LAFC, according to reports.

The 37-year-old has been a stalwart for Juventus since 2005, making well over 500 appearances for the club and winning nine Serie A titles among a host of major honors. At international level, the veteran defender has 116 caps for Italy to his name and was part of their Euro 2020-winning side.

Chiellini signed a new deal with Juventus last August that runs to the end of the 2022/23 Serie A campaign, but reports emerged last month that he would depart the club at the end of the current season. Major League Soccer was listed as his most likely destination.

On Tuesday, The Athletic reported Los Angeles FC have already reached out and made an offer to Chiellini, but could not confirm whether or not he is still considering it. Their report also revealed that the Vancouver Whitecaps - led by Italian coach Vanni Sartini - are also interested.

LAFC have not offered Chiellini a Designated Player contract, but instead would use Targeted Allocation Money, meaning he could earn no more than $1.65m in 2023.

Journalist Fabrizio Romano later reported that Chiellini has already received offers from two MLS clubs, with another team joining the hunt alongside LAFC.

This article was originally published on 90min as Giorgio Chiellini receives offers from two MLS clubs - including LAFC.