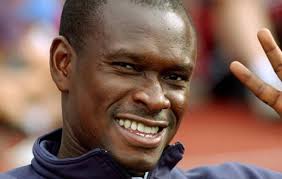 Akunnor has revived his coaching Career after leading Dreams FC to qualify for the Ghana Premier League at the first time of asking.

The 41-year-old took his C.V  a notch higher with another big victory over Dwarfs in the first game of the 2015/2016 Ghana Premier League.

With growing confidence for his understanding of the game, Akunnor says he is gradually working his way into living his dream of coaching the national team one day.

“I have dreams of coaching the Black Stars one day but I know it’s a long shot. But I’m not shying away from it,” Akunnor told Kumasi-based Ultimate FM