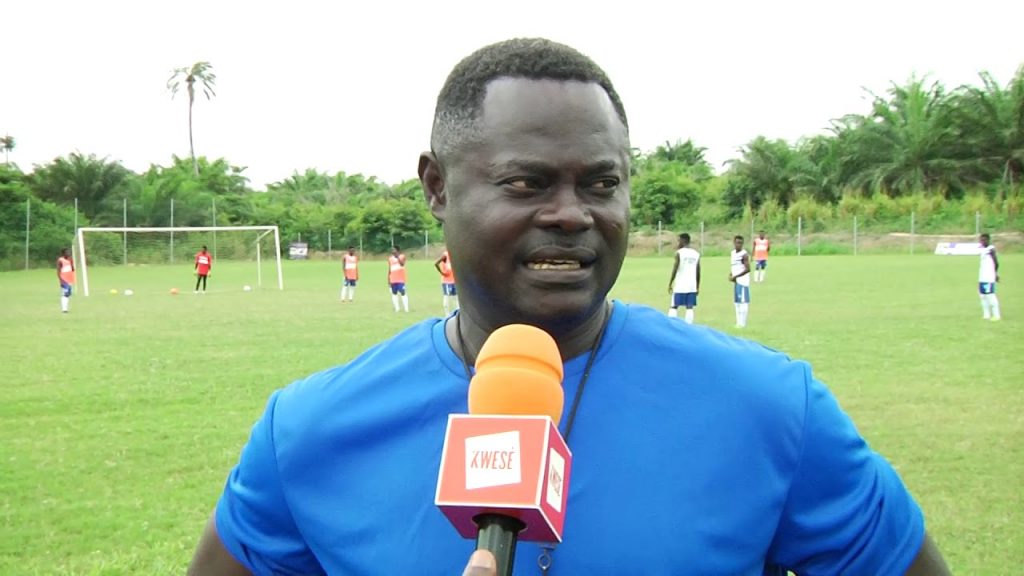 Ghanaian Academy Glo Lamp Football Academy are set to participate in this year's edition of the Trofeo Beppe Viola tournament in Italy.

One of the big novelties of Arco’s 2019 international tournament will be two teams of talented African youngsters: the Academie FC Baobab from Dakar (Senegal) and the Glow-Lamp Soccer Academy from Accra (Ghana).

Accra‘s Glow-Lamp Soccer Academy was founded in 2010 by a former young prospect that Pelè “named” as his natural heir: the 44-year-old Nii Odartey Lamptey, winner of the U17 World Championships in 1991 with Ghana‘s “Black Starlets“.

In the wake of the Nineties’ splendours, the Glow-Lamp is one of Ghana’s most renowned football academies: some of the talents discovered by Lamptey’s staff were already capped in the National Youth Teams.