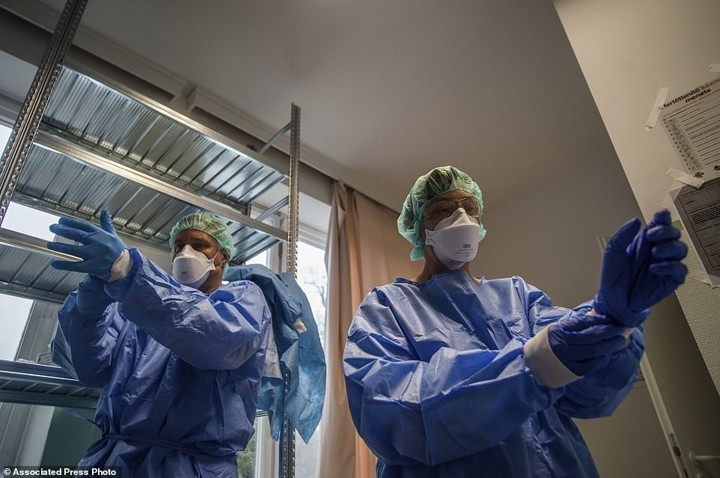 The coronavirus pandemic has killed at least 21,191 people worldwide since it first appeared in China in December, official figures say.

The tallies, using data collected from national authorities and information from the World Health Organisation (WHO), are likely to reflect only a fraction of the actual number of infections. Many countries are now only testing cases that require hospitalisation.

The countries that recorded the most new deaths in 24 hours were Spain with 738, Italy with 683 and France with 231.

Italy, which recorded its first death linked to the coronavirus at the end of February, now has 7,503 deaths with 74,386 cases.