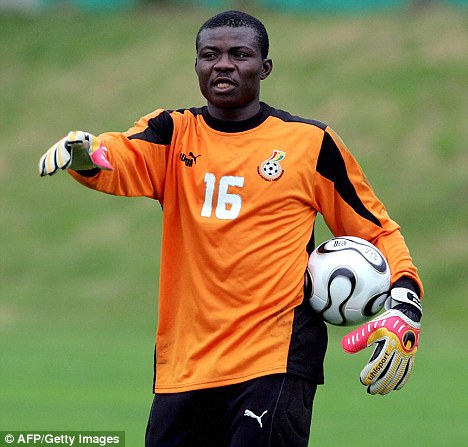 Hasaacas goalkeeper Goerge Owu has told his teammates to be on top of their game to beat former side Asante Kotoko on Wednesday afternoon in the First Capital Plus Premier League.

The Sekondi-based side, who lie fourth on the table but 15 points behind Kotoko, are aiming at their first win over Kotoko in the Premier League.

Owu, who was between the sticks for the defending league champions between 2002 and 2004, has

â€œI have talked to the boys (teammates) to go all out and beat Kotoko and even the management has done likewise,â€ Owu told Nhyira FM in Kumasi.

â€œI have told them to be focused and work hard with the game against Kotoko because matches of this nature can make or unmake a player as far the football career is concerned.â€

Hasaacas have not lost at home since September when they suffered a 1-0 reverse against Aduana Stars.