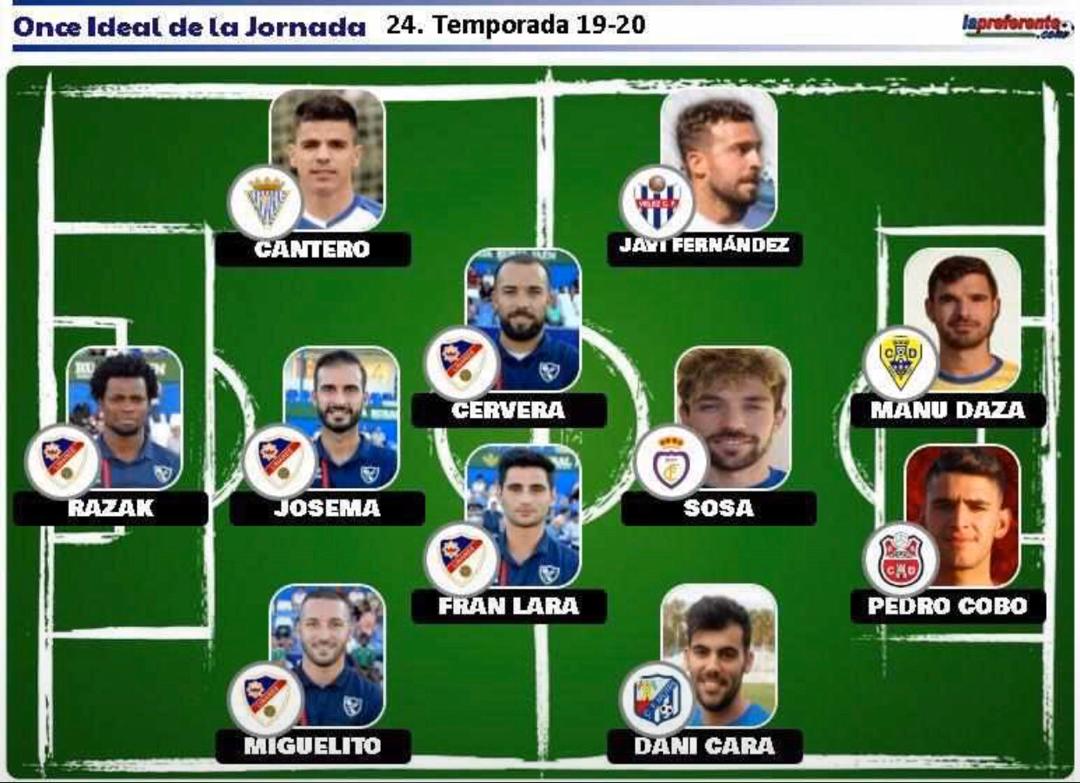 Goalkeeper Razak Brimah has been named in the Team of the Week in the Spanish Tercera Division.

The Linares Deportivo first was in his elements during last Sunday's clean-sheet 2-0 win at Atlético Porcuna.

Brimah has been key for Linares, who top the Group 9 table with a 17-point lead, since joining them in the summer.

The 32-year-old made played in 20 league matches this term.