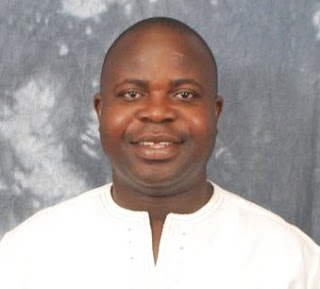 Special Aid to Ghana's Sports Minister, Kofi Asare Brako has disclosed that despite government's approval to pay the salaries of the various coaches of the national teams it is yet to secure funds to pay those monies.

According to the seasoned journalist, the source of funding to enable the Ministry pay the coaches has not been secured yet.

“The Ghana Football Association brought a proposal to the Sports Minister to pay the salaries of all the national team coaches, which he agreed to”, he told Happy FM.

“The Minister has decided to help in the paying of the salaries of the national team coaches and will be working hard to secure some funds to pay those salaries”.

“For now it is difficult to say we have already secured funds for the coach, if the Minister looks at his projections for the year and sees that he can’t afford the salaries he wouldn’t have accepted the proposal in the first place, he indicated.

The Ghana FA announced at its first Meet The Press meeting that all coaches of the various national teams will be paid by the government.