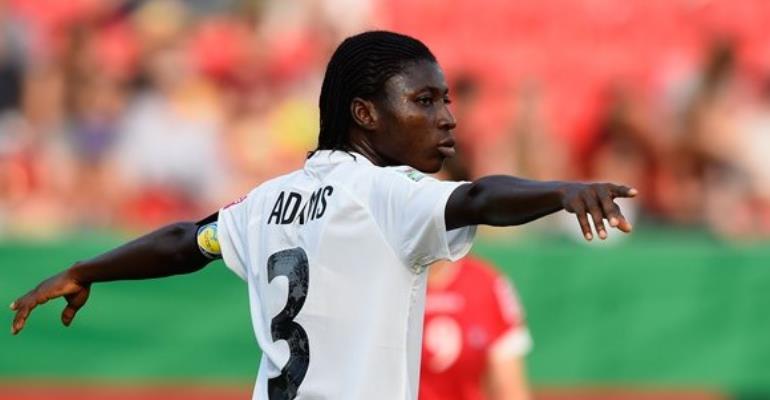 “I’m very happy to be here, I know Angels are a great club and the expectations are high. My main aim is to help the club to win more trophies and maintain our position in the league as leaders”, Adams said.

Rivers Angels FC currently sit on top of the zone A table with 7 points in the zoned league and the inclusion of the Black Queens winger Adams gives coach Edwin Okon’s side a brighter chance of clinching the title.

Grace Adams has been preparing with her teammates towards the commencement of the second round of the ongoing women’s league.