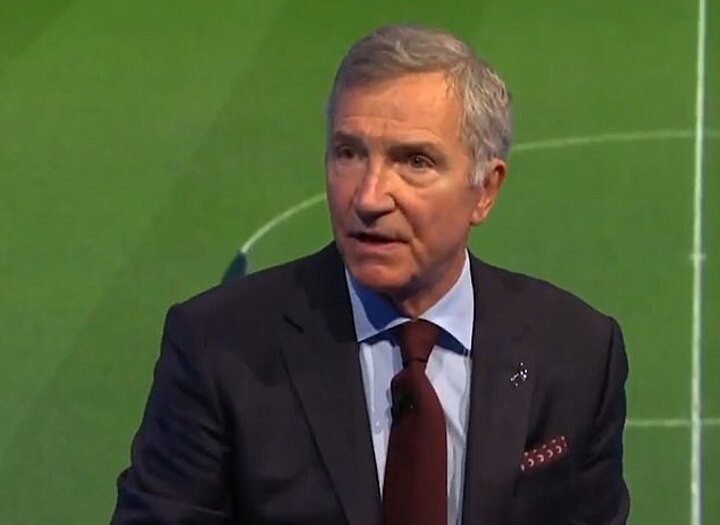 Roy Keane and Graeme Souness slammed Liverpool's forward players after they drew a blank for a third league game in a row against Manchester United on Sunday.

Jurgen Klopp's Reds missed the chance to go top of the top-flight table with a 0-0 draw against the Premier League leaders at Anfield, but had most of the possession and goalscoring chances in the north-west derby.

Roberto Firmino had the best opportunities for Jurgen Klopp's Reds in the first-half but put a clear shot from inside the box wide before firing another straight at David de Gea.

Souness highlighted Liverpool's front three of Firmino, Mo Salah and Sadio Mane as to the reason why the Reds have failed to score in the league for three games running for the first time in 15 years.

The former Liverpool captain and manager told Sky Sports: 'Looking at Liverpool as a Liverpool supporter as to where they've been (going wrong), it's the front three. There's no sparkle, no special moments for them.

'Firmino didn't take part in the game a lot. Salah didn't slip past Shaw once which was the best I've seen anyone handle Salah.

'De Gea didn't have many saves. Liverpool huffed and puffed but there was nothing special. Nobody committing defenders, that didn't happen today. Salah had a very quiet game.'

As Liverpool faltered in front of goal, Ole Gunnar Solskjaer's United could have won the game late on as Reds goalkeeper Alisson Becker was forced into two late saves from Bruno Fernandes and Paul Pogba.

One area of positivity for Liverpool was their defence, who managed to keep a clean sheet despite playing natural midfielders Jordan Henderson and Fabinho at centre-back.

Souness suggested Liverpool's lack of sharpness in certain areas could be down to the shoehorning of players to accommodate a growing injury list.

Virgil van Dijk, Joe Gomez and Joel Matip are all sidelined with injury, though Jurgen Klopp confirmed the latter will be back in full training from Monday.

Souness added: 'I think it's a makeshift team, the two centre-backs are makeshift defenders and they did well.

'The make up of the midfield when Thiago came in and Shaqiri not playing a lot - they did well. Thiago did fade and that's when Man United started to break on Liverpool.'