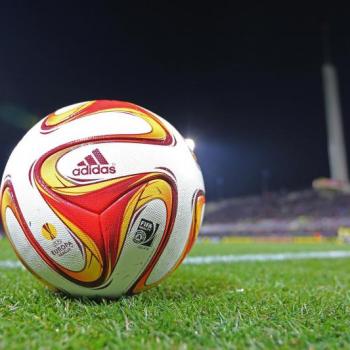 Granada announce that their new signing José Angulo failed a doping test on 20 July, after a Copa Libertadores game with his former team, Independiente del Valle.

The official statement of the Spanish club:

"The test was done during the last Copa Libertadores, when Angulo was a player for Independiente del Valle."

"Our club hopes that the results of the B sample are favourable for the interests of our player."

The player is suspended until a new test's results will show up.