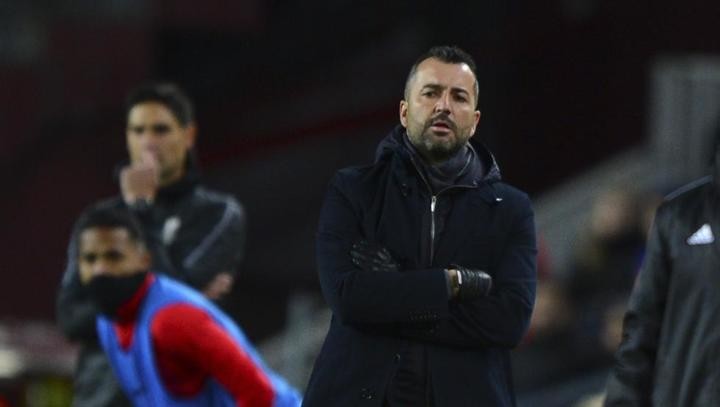 Diego Martinez recognized after the 1-0 defeat against Barca at Camp Nou that "we are going hurt because Arturo Vidal has gone without yellow and German has seen two."

"It was a match in which the second admonition to Germán was key. Barça can beat you by playing ten or eleven, but the red one has arrived at a time when we had the match where we wanted".

"Congratulations to my players for their concentration and because we defended well. In the first half, we had to go out a bit, but in the second half we did choose the cons better and we had that shot to the post, although perhaps we lacked success in the final passes. In general, I am very proud of my players because they always try, we have played a good game and we have stood up to Barca".

On the other hand, he regretted that "we have made more mistakes than usual when trying to get out with the ball and the few occasions we have to take advantage of".