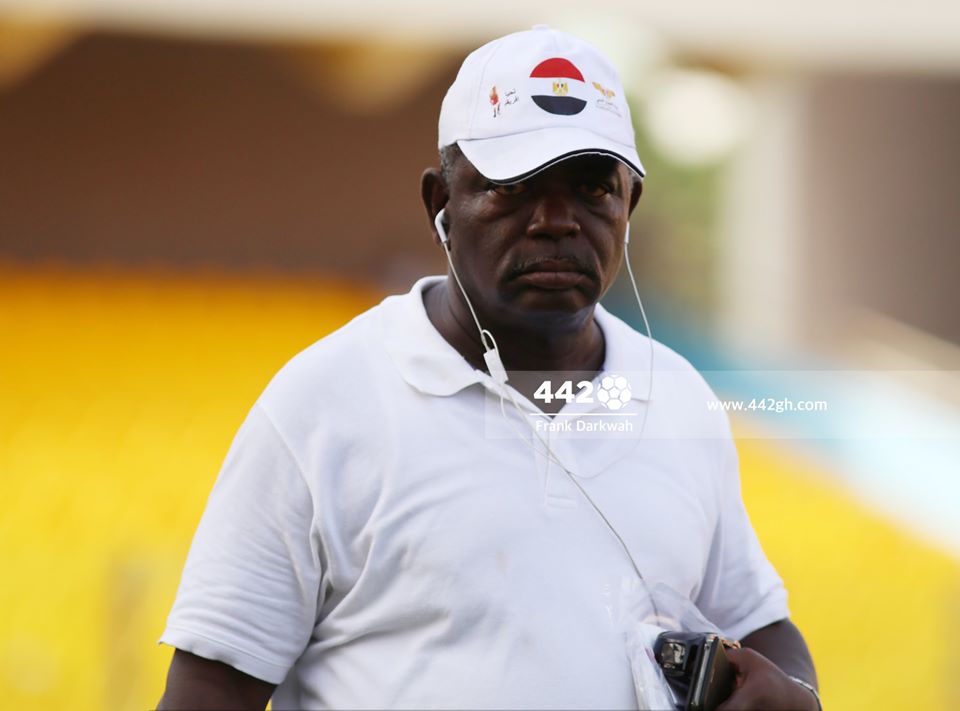 Chief Executive Officer of Great Olympics, Oluboi Commodore has been handed a game suspension and fined an amount of GHC 2000 for misconduct before his side's epic clash against Hearts of Oak.

The FA handed punishment to Mr. Commodore over 'ungentlemanly' comments made on Accra based radio station Happy FM, where he said Hearts of Oak are top of the table due to the help of referees.

"If not for dubious officiating they (referring to Accra Hearts of Oak SC) wouldn’t be where they are now," he said on Happy FM.

His comment was also deemed to likely to bring the game into disrepute.

The Association also found that the comments made as an accusation he made against match officials without proof.

After a disciplinary sitting in the case, he was fined GHC 2000, handed a match suspension and has been asked to apologise to the referees association on the same medium he made those comments.