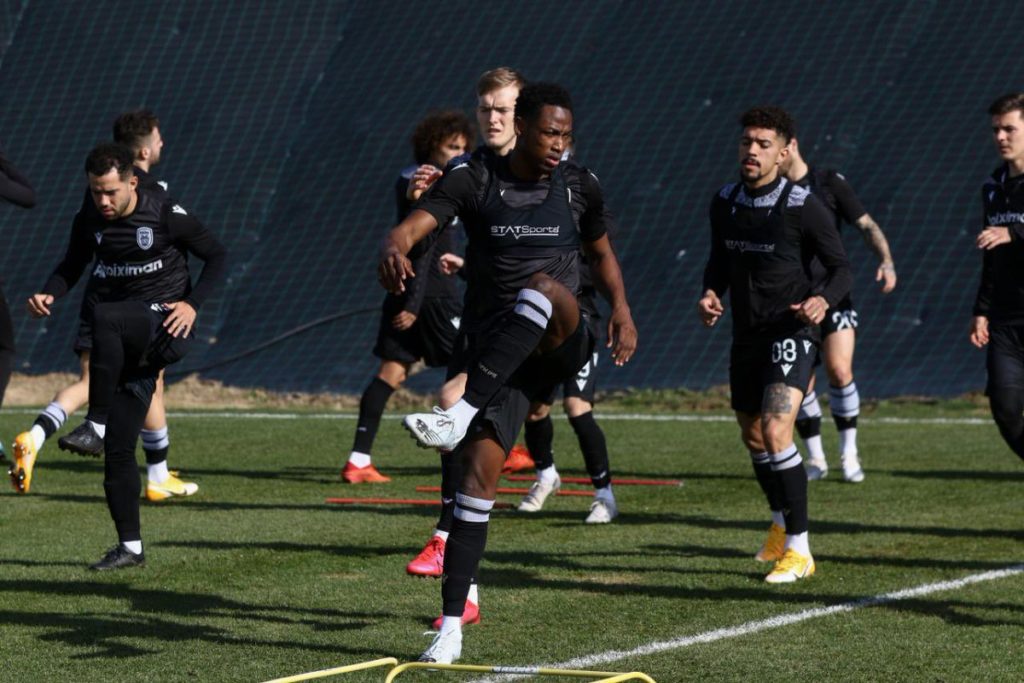 Greek side Paok are hoping they can convince Baba Rahman to stay beyond this season having been impressed with his over-all contribution since arriving on loan.

Chelsea left back Baba Rahman is hoping to recover his form and make up for lost time having endured a torrid last 14 months due to a knee injury that kept him out of the pitch and confined him to the treatment table.

The Ghanaian has played in games against Lamia, Asteras Tripolis, Aris (twice), and Panathinaikos since arriving on-loan in the winter and has impressed heavily, returning a goal and creating six chances leading to goal scoring opportunities for his side.

Rahman was rated as one of the best left backs in Europe in 2015- forcing Chelsea in lumping a sum of £20 million pounds to secure his signature with PSG and Real Madrid circling. He impressed in his first season before an injury picked up while on national team duty kept him out for a year and half.

His arrival has also opened a relationship between the ambitious Greek side and English giants Chelsea- who are monitoring Baba Rahman latest come back through their carefully set-up loan army system.

Head coach Pablo Garcia is also said to have been impressed with the Ghanaian and has rewarded him with increased game time and even tilted training sessions towards him, all in a bid to try and convince him that he’s better off staying beyond his six months contract if he's to fully recover his old self.

Left back Rahman has however given little away with regards to his future, only admitting that he’s enjoying his football in Greece.

“We are in the last stages of the Greek Cup and we are playing well in the league so if we can win a cup and play well till the end of the season that will be a great season for me.” He said in an interview while on international duty in Ghana.

The former Schalke and former Mallorca left back is expected to continue his renaissance when they take on Panathinaikos later today in the league.