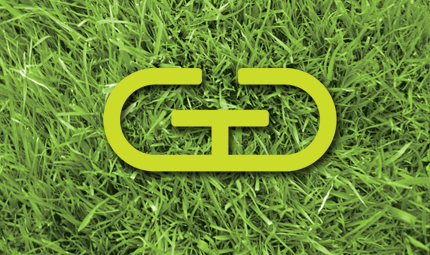 Ghana's leading sports field experts Green Grass Technology are facing an embarrassing put down as they have severely delayed on getting the Tarkwa Park ready.

This comes after it was revealed that their promise to deliver the new pitch fell two months behind the scheduled time.

The company led by Frank Boahene was agiven a US$ 150,000 contractÂ  under the sponsorship of Goldfield Ghana Limited and the Tarkwa Municipal Assembly.

The contract was given to them four months ago and was tasked to get the venue ready before the start of the Ghana Premier League season.

The pitch was supposed to be used by Medeama Sporting Club and other clubs in the municipality.

But for four months they have failed to honour their pledge.

Insiders at Goldfields Ghana Limited and theÂ  Tarkwa Municipal Assembly have given the firm by early as next week to deliver their pledge or lose the contract and face a fine.

Green Grass Technology have the credibility of providing first class pitches in the country since 2008.