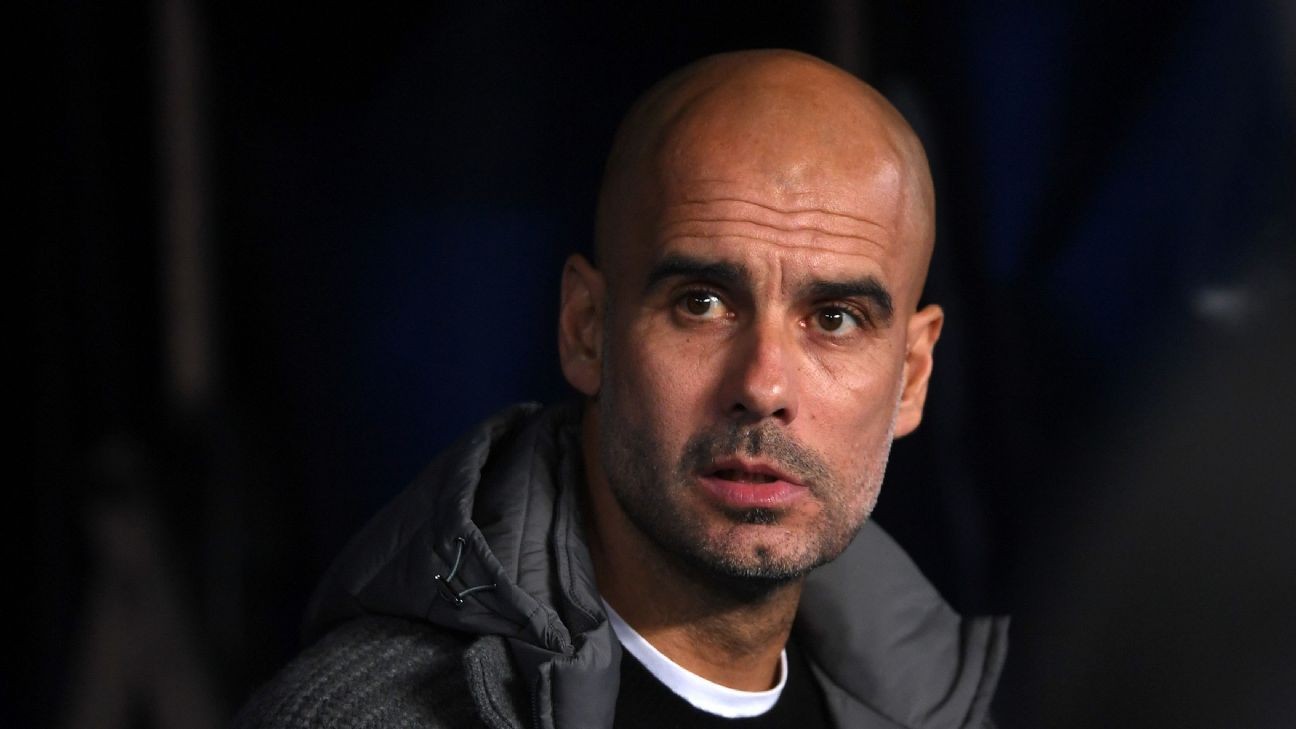 Pep Guardiola has said he is "so confident" Manchester City will overturn their Champions League ban.

The Court of Arbitration for Sport (CAS) is due to deliver its verdict on July 13 after City lodged an appeal having been found guilty by UEFA of breaching Financial Fair Play rules.

The club was banned from European competition for two years and fined €30 million but Guardiola wasn't worried about their chances of CAS ruling in their favour.

"On Monday, I'm so confident because I know and hear the arguments of the club. Next season we will be there and after I will give my opinion and the club will give a statement."

While their participation in next season's tournament is still up in the air, City have the chance to win the trophy for the first time in their history when the competition resumes in August.

Guardiola's side will face Real Madrid at the Etihad as they look to secure a spot in the mini-tournament in Portugal where they could face Lyon or Juventus.

City go into the tie with the Spanish giants with a 2-1 advantage.

However, they will have to beat Real Madrid without the help of Sergio Aguero who is recovering from a knee injury.

"I told you many times, no," Guardiola said when asked if Aguero would play.