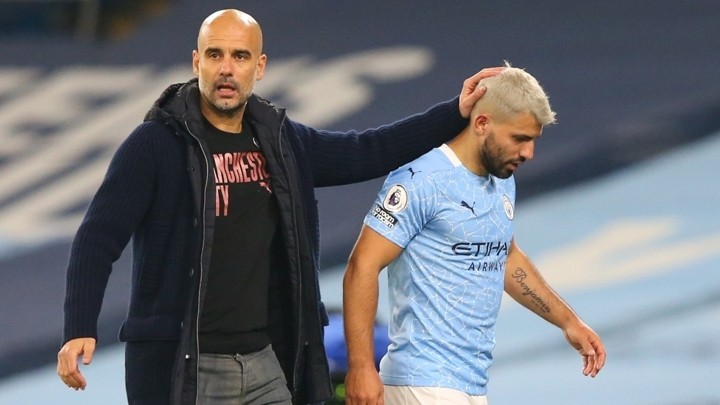 Manchester City boss Pep Guardiola paid his respects towards Diego Maradona after the Argentine sadly passed away on Wednesday at the age of 60.

The Catalan coach recalled an anecdote that says a lot about Maradona.

"There was a banner in Argentina one year ago that I read, that said, 'No matter what you have done with your life Diego, what matters is what you have done for our lives,'" Guardiola said during post-match press conference after City's 1-0 win away at Olympiacos on Wednesday.

"He gave a lot of joy and he made football better. What he did for Napoli and for Argentina in 1986 was something unbelievable.

"Rest in peace and on behalf of Manchester City a big hug for all his family."

Guardiola also discussed his memories of seeing Maradona in a Barcelona shirt when he was growing up.

"When I was a little boy with my dad coming to see Barcelona with Maradona was incredible," he added.

"Unfortunately, he had a big injury. When I arrived at the academy he had moved to Napoli.

"His impact in world football, the love and the joy, I was not with him in the dressing room, but all the people who were express his generosity and how he thought of them to make football better.

"On the pitch he was unique. A once in a generation. It is sad news."