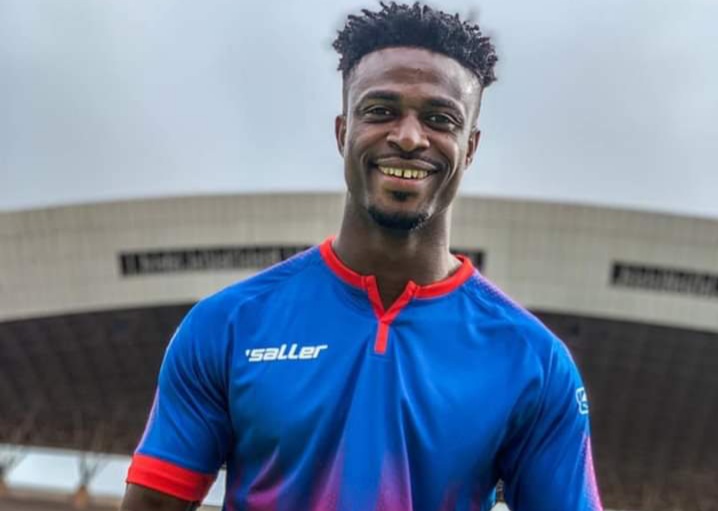 The Guinean giants announced the departure of the 30-year-old on Monday following the expiration of his contract.

Asante won the Guinea National Championship two times in 2019 and 2021.

The versatile player had a stint with Asante Kotoko SC from 2012 to 2015 where he enjoyed a loan spell at Great Olympics in between.

Asante joined Kotoko from Heart of Lions in July 2012.