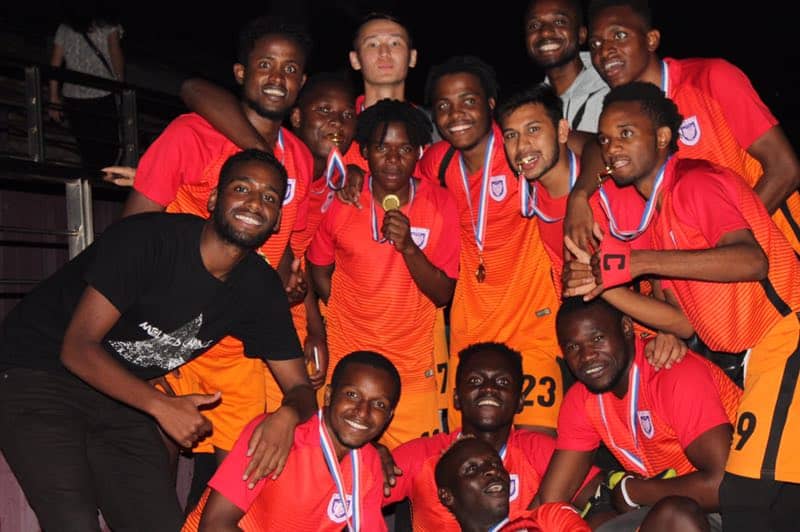 The 18-year-old, who is a former student of Prempeh College, was adjudged the best player of the tournament as well as topscorer after scoring five goals in four matches.

Hafiz scored the winner in a 2-1 victory over Nanjing Audit before hitting a hat-trick against Soxey in a 5-0 drubbing. He also added one goal when Nanjing smashed Hohai 3-1. 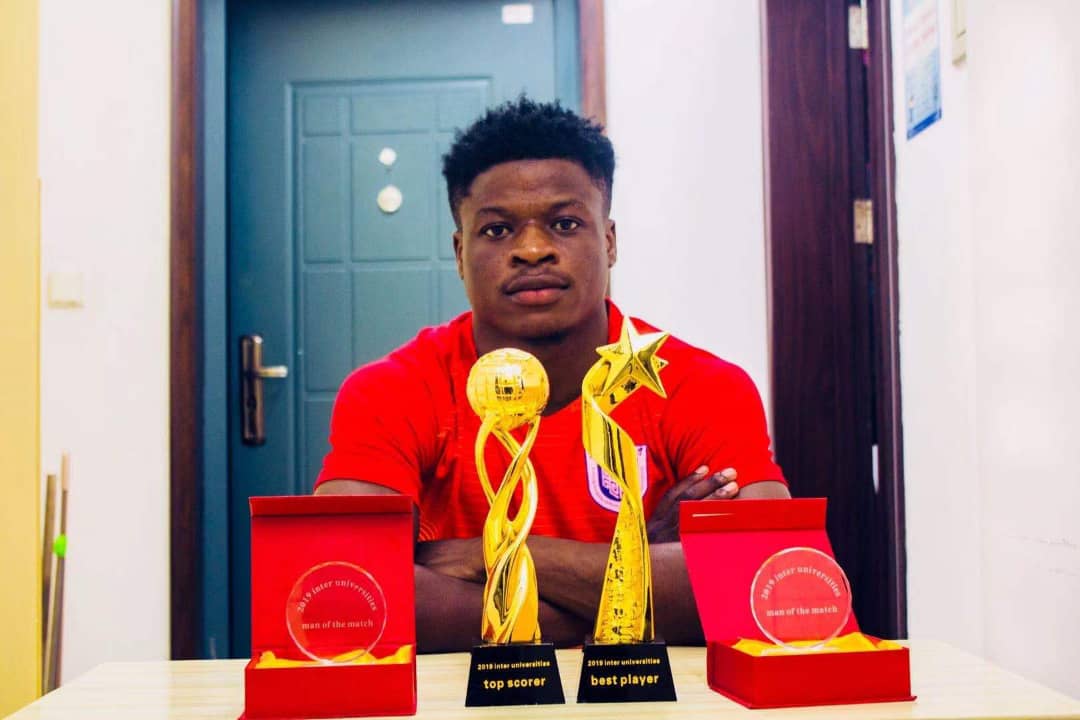 Meanwhile, another Ghanaian Ezekiel Young was adjudged as the best goalkeeper of the tournament.

In the grand finale, Kudom Prince was selected as the Man of the Match and was presented with a trophy.

Nanjing University, who will be representing Jiangsu Provinced in the Inter-Province games later this year, was managed by a Ghanaian coach called Sammy Atoota.