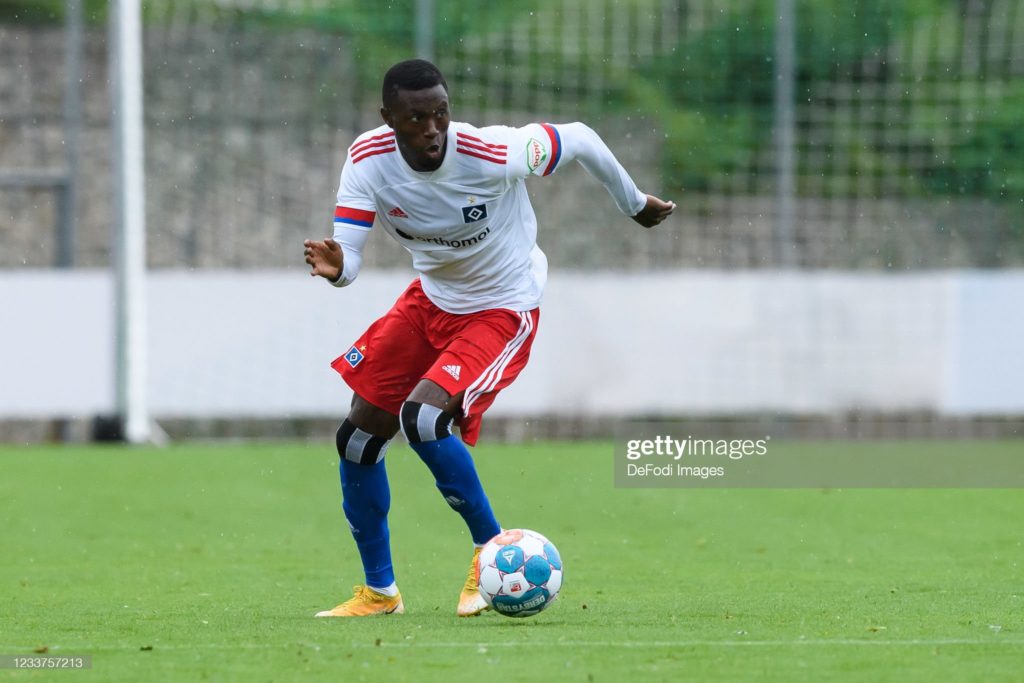 Hamburg coach Tim Walter showered praises on Ghanaian forward Aaron Opoku for his performances in the game against Bayreuth and Heidenheim.

The 23-year-old came on as a substitute for Ransford Yeboah on Saturday in the Bundesliga II game against Heidenheim.

He lasted 16 minutes in the game as Hamburg secured  a 1-0 win at home against Heidenheim.

"Aaron is extremely fast," Tim Walter commented on Opoku after the game.

“I think he did really well and put his heart into it. He was also able to set a few accents going forward.”

“Of course, there were some unfortunate actions in which the winger prevented his team from having a promising opportunity because he acted too hastily. Especially when working backwards, Opoku knew how to convince, not least his coach. "He earned that through training," said Walter. "Then I'm very happy with him." Hamburg is likely to keep Opoku who bas been linked with a move away from the club this summer.

He is expected to get some game time due to the injuries of Xavier Amaechi and Bakery Jatta.