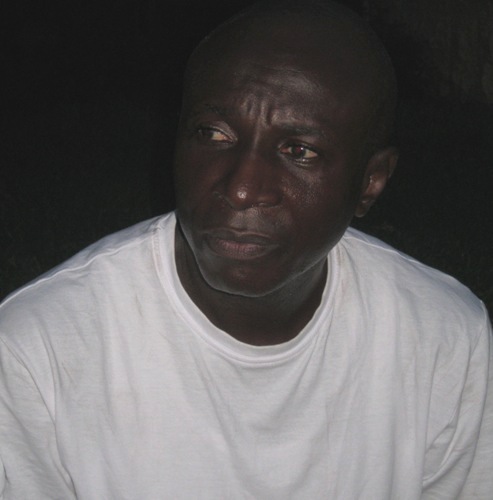 The Doo Boys fought from a goal down to draw 1-1 with the champions before an impressive turn out at the Essipong Stadium in Sekondi.

Kotoko survived a late attacking onslaught from their hosts especially after the sending off of influential defender Abeiku Ainooson with over 15 minutes left to play.

But Hasaacas coach Yusif Basigi says his strikers have themselves to blame for failing to score the numerous chances created to record what would have been a famous win over the champions.

â€œWe should have won this game but my strikers failed to utilize the chances we created,â€ he said after the game.

â€œBut I think we did very well only that we couldnâ€™t win the game.â€

Hasaacas however remain in the top four as they continue to make a final push to finish the season on a high.