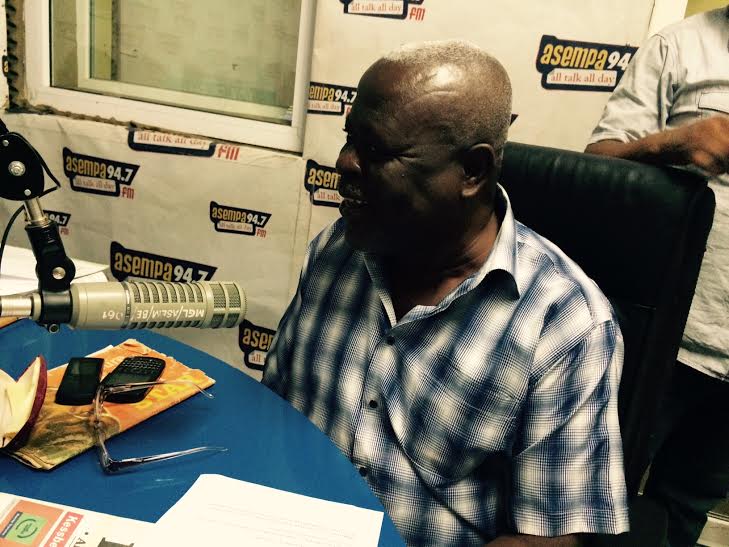 Hasaacas representative for the upcoming Ghana Football Association Extra-Ordinary Congress Kofi Manu faces police arrest if he defies an order restricting him and others from attending the crucial meeting on Thursday, GHANAsoccernet.com understands.

The Division One League sparked controversy after announcing the football erudite will represent the club at the Congress amid in the Ghanaian capital, Accra.

The Normalisation Committee of the Ghana Football Association has rejected the club's nominee, insisting the former Aduana Stars official is not 'fit' to attend the hugely-anticipated meeting.

The interim body of the Ghana FA has barred persons who were allegedly caught on the Anas exposé from attending the session.

Mr Manu, who has been heavily involved in football activities since the episode on June 6, 2018 risk being arrested if he attends the meeting, insiders have told GHANAsoccernet.com

In what could turn out to be an explosive session, Mr Manu has vowed to attend the meeting as a representative of Hasaacas with police on red alert to pounce if he makes an appearance at the Physicians and Surgeons, GHANAsoccernet.com sleuth hounding indicates.

The former vice-chairman of the player status of the Ghana Football Association will clash the Normalisation Committee, who have alerted the police to arrest him.

Security for the hugely-anticipated Congress will be tight and could be overshadowed by the brouhaha regarding the status of Mr Manu - which has gained inches in the Ghanaian media.

Mr Manu has insisted he is innocent of the corruption charges against him and will attend the meeting without fear.