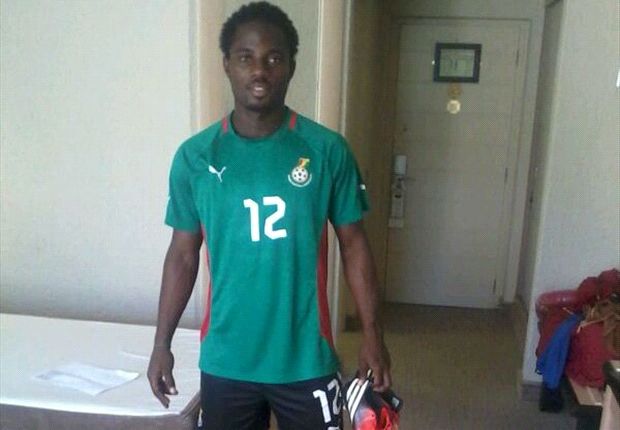 In-form Hasaacas striker Samuel Afful has revealed he is a staunch fan of Hearts of Oak and backing them to reverse their current patchy run.

The win over Hearts has moved Hasaacas back into top four with three games to the end of the season.

Despite masterminding Hearts of Oakâ€™s downfall, Afful says the Phobians will bounce back.

â€œHearts is great club and that the team I support, I felt awkward scoring against them,â€ Afful told Spice 91.9 FM.

â€œThey are going through some challenges but they will bounce back within a short period of time.

â€œBig clubs go through such times and that it wonâ€™t take long they should be okay.â€

Hasaacas will next play Aduana Stars.