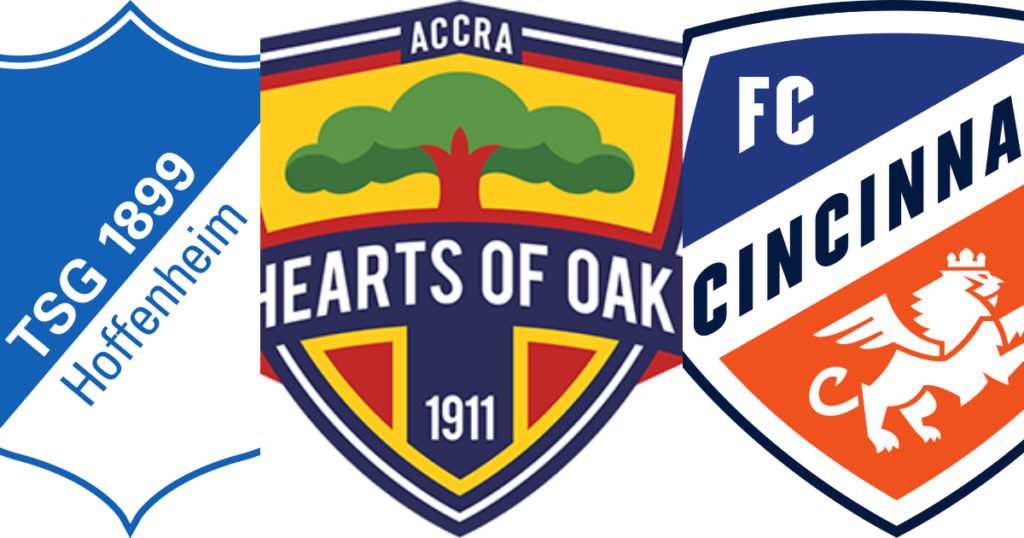 The Ghana Premier League champions are currently in advance negotiation with the European and American clubs with the process expected to be finalized before the end of the week.

The partnership is dubbed as the "Common Value Club Alliance", the first of it's kind where a club from Africa, Europe and America come together to share expertise.

Head of Corporate affairs at TSG Hoffenheim, Stefan Wagner, who is in the country spoke about the importance of the partnership and how it affects the holistic development of youth football.

TSG Hoffenheim is one of the fastest developing clubs in the Bundesliga and FC Cincinnati is known for their world class facilities in the United States.

Both club's have Ghanaian players, with Kassim Adam representing the European club while David Atanga plays in the MLS with Cincinnati.

Below is a statement from Hearts of Oak on the partnership: 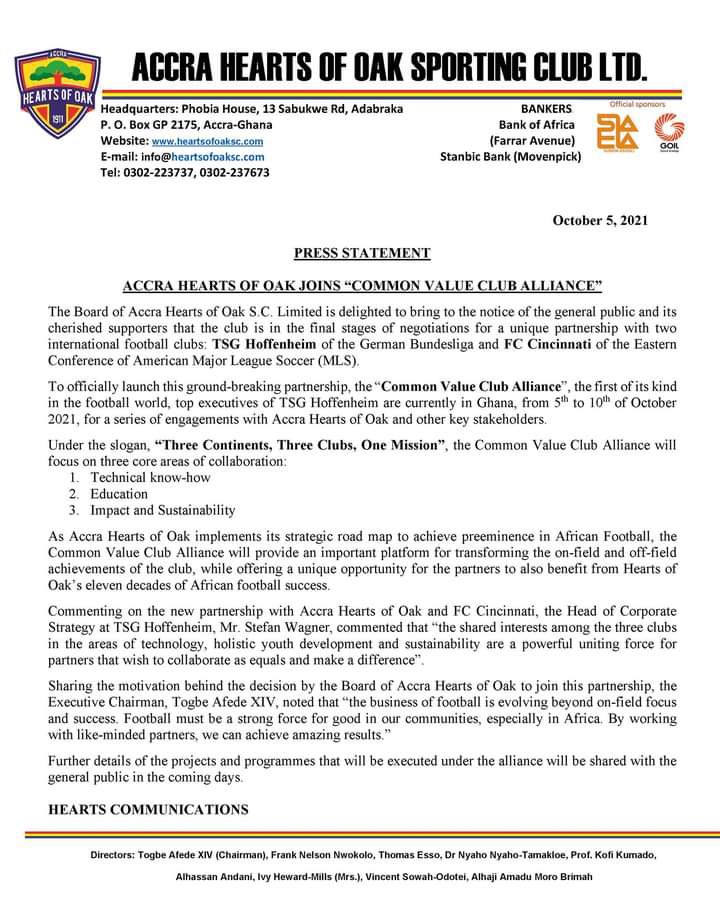