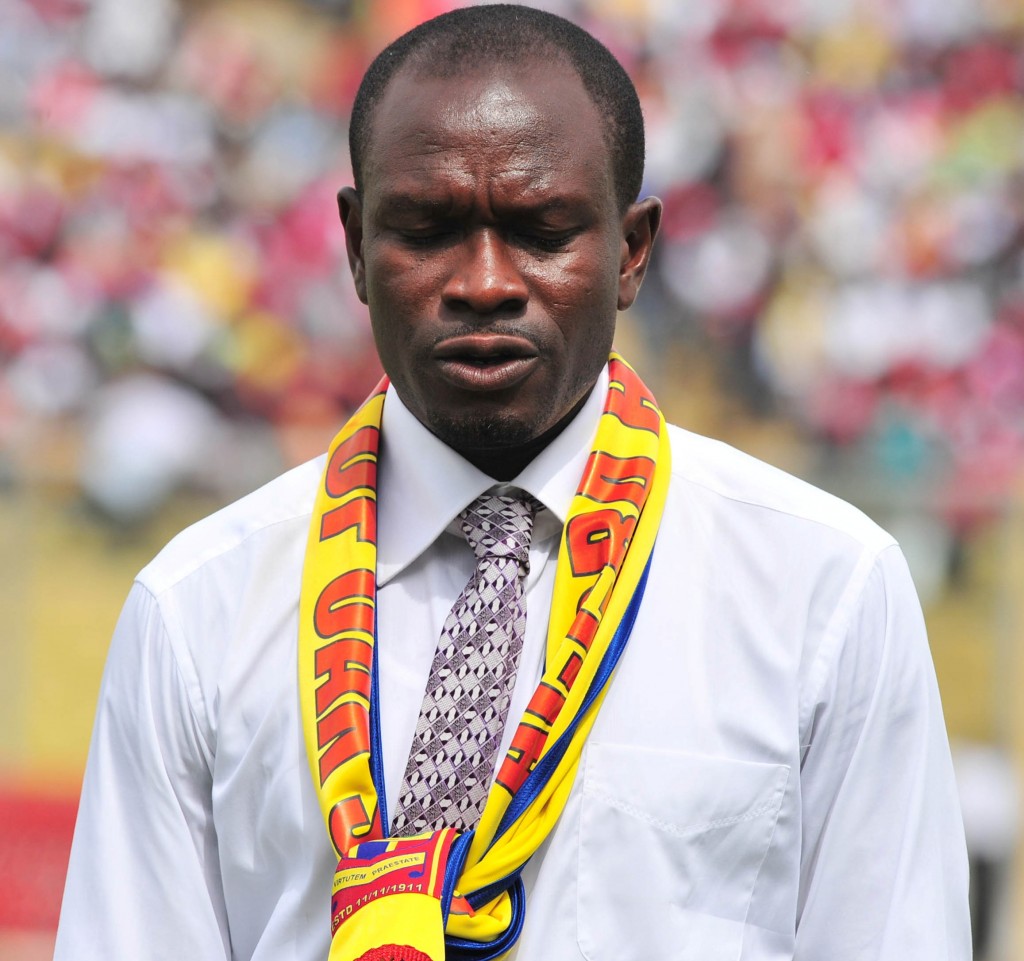 Hearts of coach CK Akunnor has hinted of a massive player clear -out at the end of the season.

The ex-Ghana international is determined to rebuild his squad at the end of the season after failing to win the Premier League title.

The performance of the 2000 African Champions has been disappointing by their standards, finishing quite a distance short of their perennial rivals Asante Kotoko.

Sources say the white contract of the some of the players may be cancelled while others will be transfer-listed in an apparent move to shake up the team.

The 39-year-old has hinted the axe could fall on a number of his inefficient players and members of his backroom staff.

â€œI think some players in the team have no business being there,â€ Akunnor said

â€œThey donâ€™t deserve to wear the Hearts jersey but I will wait till the end of the season and recommend them to management for a possible transfer,â€