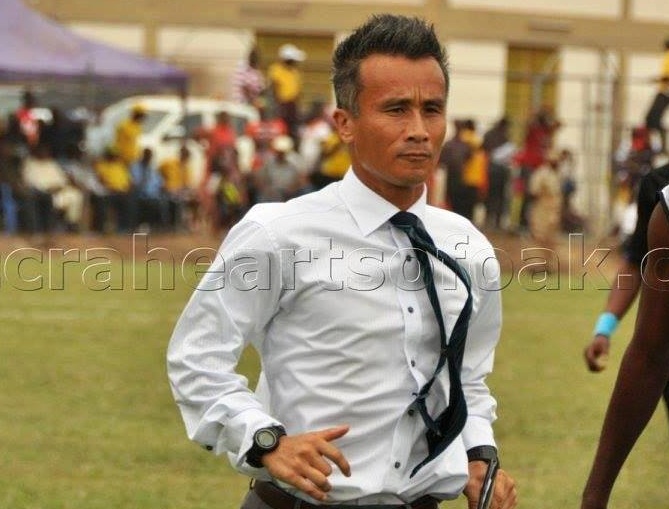 Disgruntled head coach of Accra Hearts of Oak, Kenichi Yatsuhashi has admitted that their eighth week encounter with WAFA at the Accra Sports Stadium will be a difficult game.

According to the coach, the current performance of the club has compelled many clubs to double their performance anytime they have a clash with the Phobians.

“It will be a difficult game because any team that meets Hearts now plays with extra energy and that will make the game difficult for us,” Kenichi said in an interview with Asempa FM.

“We will do our best to win the game but we admit that WAFA will come stronger,” he added.

Hearts of Oak are chasing their first win after three matches without victory and Keni believes WAFA will make their run difficult.