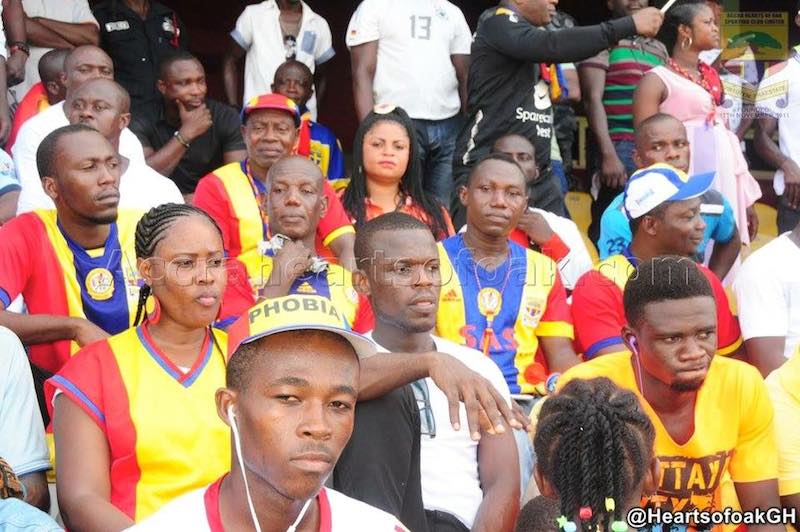 Former Hearts of Oak defender Dan Quaye has urged fans to measure their criticism of players.

The veteran right-back says vituperative attack on players of the club is unwarranted.

Hearts fans are largely famed for demanding the best from their players with the 'hawks' venturing in an insulting spree.

But the club's former great Dan Quaye has appealed for cool heads.

"The fans should allow the players do their work in peace, sometimes some of the words from the fans are not encouraging and goes a long way to haunt the players in their career," he told the Ghanaian media.

"I'm self sufficient and a responsible man who takes care of my family,  but it sometimes disheartening to hear some fans in an unpleasant way."