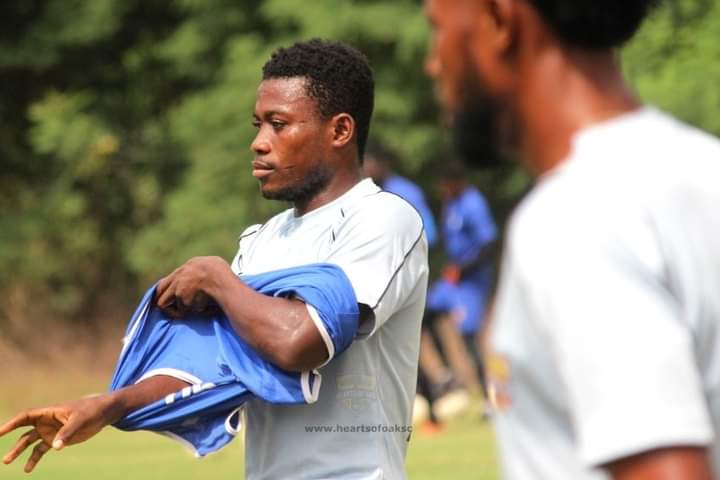 Hearts of Oak have been enlivened by the return of influential midfielder Michelle Sarpong from a long injury lay-off.

Sarpong has been one of the few improved players in the Phobians fold this term.

The left-footed midfielder featured in the opening six games of the ongoing Ghana Premier League.

His season has however been disrupted by injuries so far, missing the last seven matches.

The 22-year-old last played for the Rainbow Club in the 2-1 victory against King Faisal Babies on December 19, 2020.

He has resumed training with the side on Friday after overcoming the injury woes.

He is expected to get a few friendly games under his belt before the one-time continental masters return to league action against Ebusua Dwarfs on February 20. 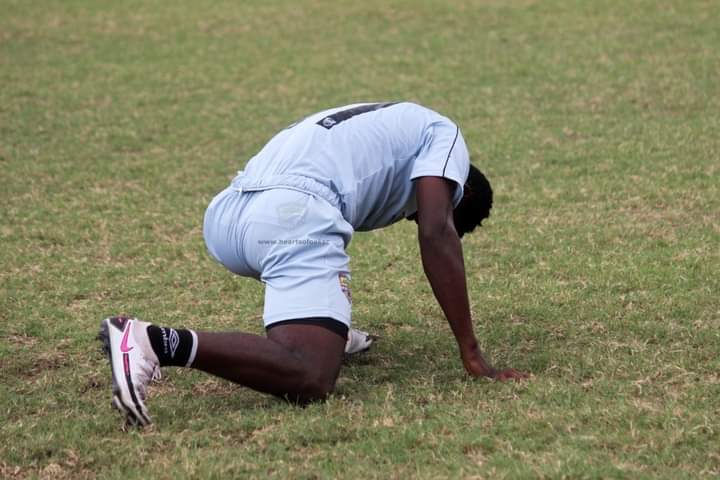 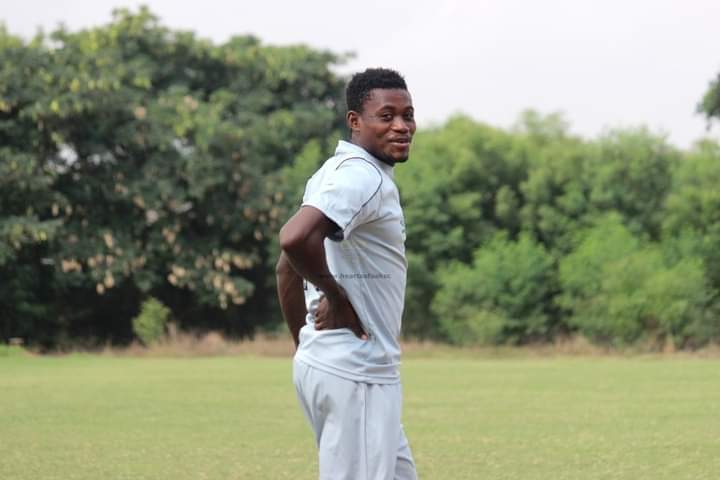