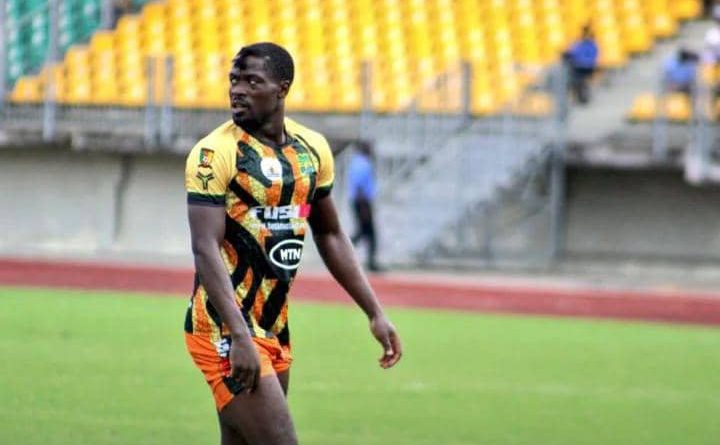 Ghana giants Hearts of Oak are interested in signing Cameroonian forward Junior Kaaba ahead of the next season according to sportsglitz.com

GHANAsoccernet.com understands the Phobians have opened talks which is at the advanced stage with the prolific attacker and his representatives over a possible move in the next transfer window.

The Hearts target, Kaaba has hit the front pages in Cameroon’s first round of fixtures in the Elite One Championship which commenced in March.

The 23-year-old has so far bagged 7 goals and most impressively, he has provided five assists in the process for his club Fauve Azure. He is the second highest scorer in Cameroonian top division this season.

Kaaba is also a target for Sudanese giants Al Hilal Omdurman who are equally interested in the profile of the player.

However, Kaaba would fancy playing in the Ghana Premier League after a successful campaign by his compatriots Georges Mfegue Omgba and Franck Mbella Etouga for bitterest rivals Asante Kotoko in the Ghanaian top-flight this term.

Kaaba has been compensated by Cameroon head coach Rigobert Song, for his blistering start to the season, as he makes the cut in the list of 25 local players to camp from May 23 to 27.