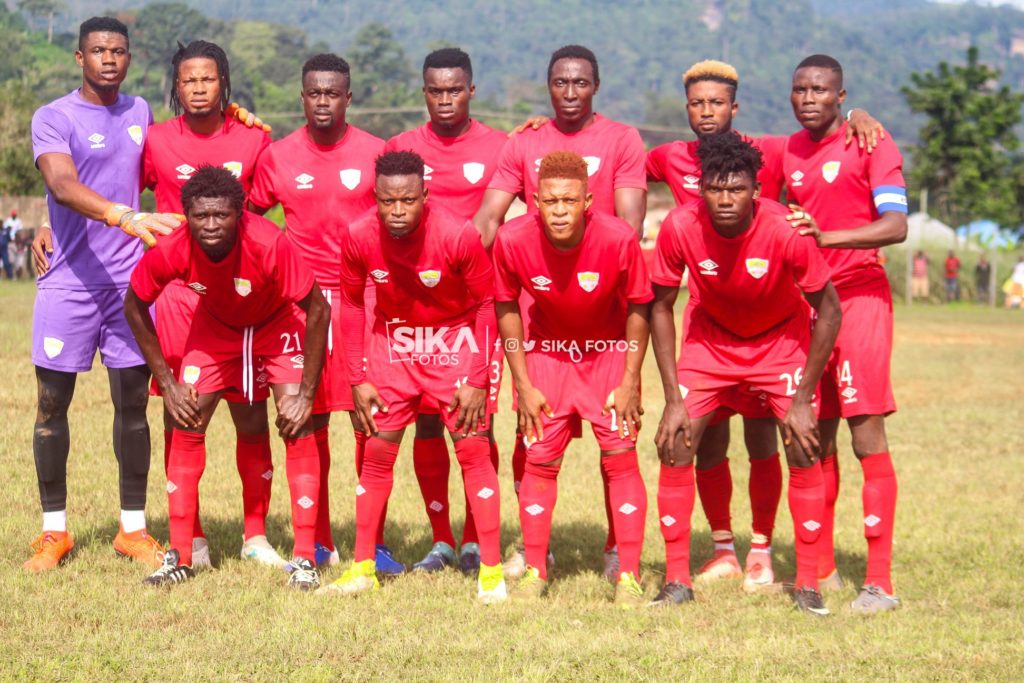 Hearts of Oak Supporters’ chief, Elvis Herman Hesse says the current players in the team are average and has urged management to beef up the squad ahead of the new Ghana Premier League season.

According to the Board Member, Hearts of Oak can only compete for the league title, only if the club recruits quality and experienced players.

“We need some extraordinary players who can quickly change the face of the team during these games. Honestly if we continue like this, we can play the league without winning anything”, he told Happy FM.

Hearts of Oak drew against Wa All Stars in a friendly game played at the Accra Sports Stadium on Sunday.

The Supporters Chief was not impressed about the performance of the players against Wa All Stars in the friendly which ended 1-1.

“Most of the players I saw yesterday during our game were average players. Most of the supporters attacked me after the game. Hearts of oak supporters have been very patient with the team”.

The Phobians have not won the Ghana Premier League title for a decade now.