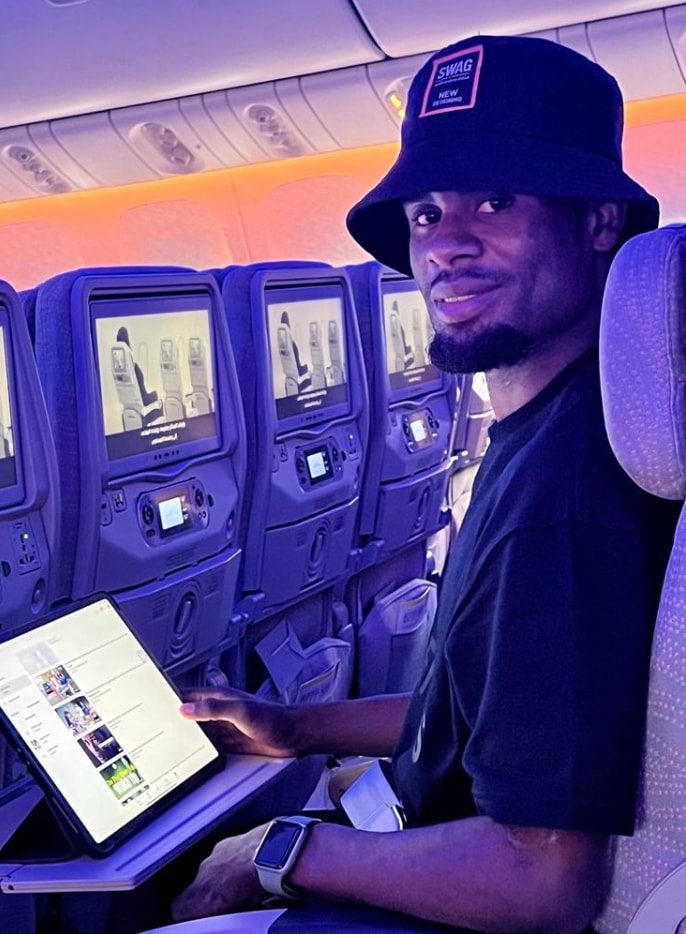 Hearts of Oak forward Daniel Afriyie Barnie has departed from Ghana to Japan to join the Black Stars for the four-nation tournament.

The AFCON U20 winner was named in the Black Stars 33-man squad for the 2023 Africa Cup of Nations qualifiers.

However, he was left out of Ghana's 3-0 win over Madagascar in Cape Coast and the game against Central Africa Republic in Angola.

The 20-year-old has been recalled to the team for the Krin tournament in Japan.

Afriyie Barnie left the shores of Ghana on Monday and will join the team in the Asian country.

Ghana will compete in the Kirin Cup alongside Tunisia, Chile, and Japan from June 10th to 14th.

Black Stars will play Japan in the semi-finals, and if they win, they will face the winner of Tunisia vs. Chile in the final.

The Ghana Football Association says Kirin Cup forms part of the team's preparations for the 2022 World Cup in Qatar.