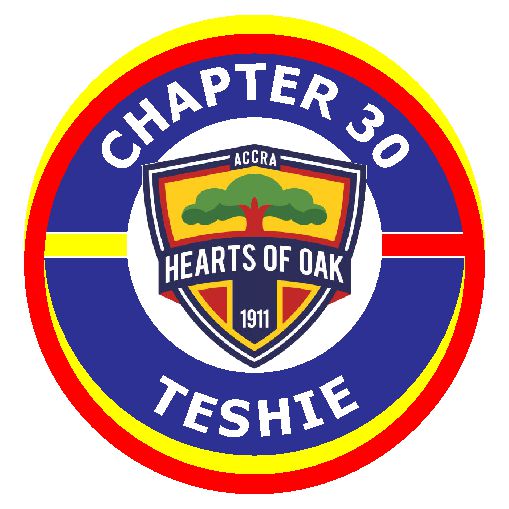 Hearts of Oak  Chapter 30 Supporters Union has launched an initiative to help the team win the remaining matches in the ongoing Ghana Premier League.

The Phobians are hoping to break their league title drought this season as they lead the Ghana Premier League table with 53 points after matchday 29.

As part of an effort to make the dream a reality, the Teshie Chapter 30 members have launched a program dubbed 'support the players initiative'.

The initiative is to motivate the Hearts of Oak team to win all the remaining matches in the ongoing premier league to achieve the chapter's "Operation Must-Win The Ongoing Ghana Premier League" agenda. 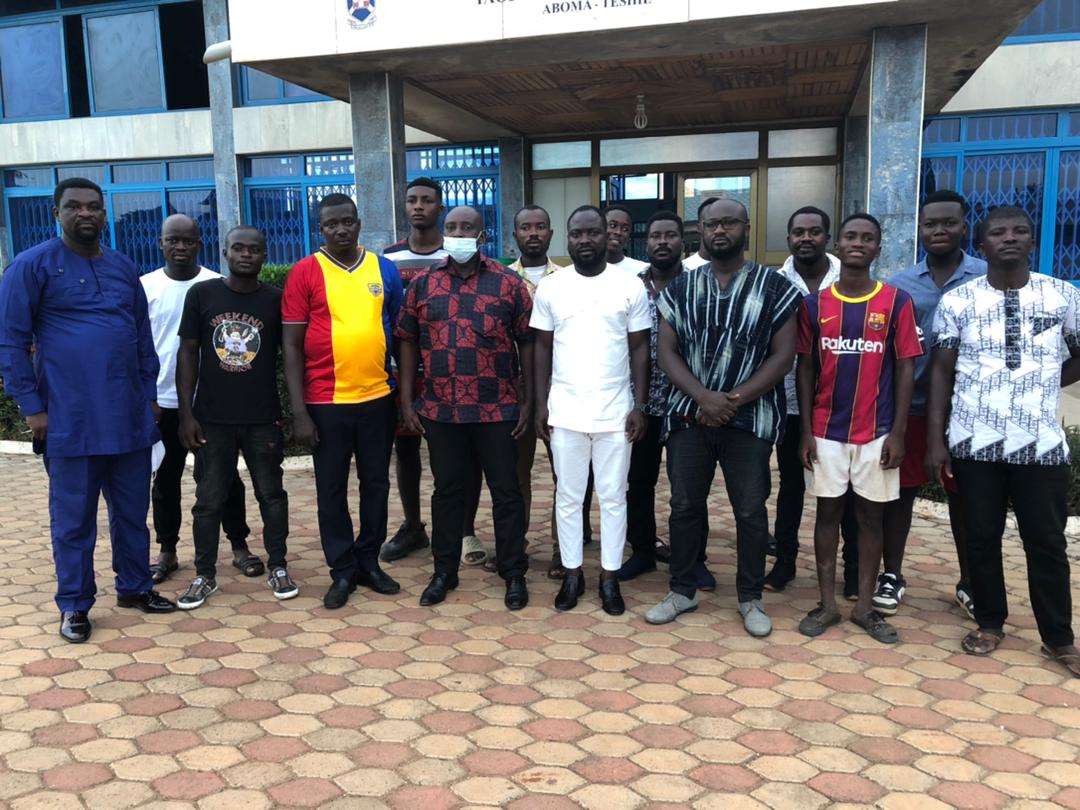 The Chairman for Teshie Chapter 30 Frank Nii Dua appealed to all the members of the chapter to support the initiative and also to rally behind the iconic rainbow colours.

The Supporters Union will present a motivational package to the team on Wednesday ahead of their game against Legon Cities on Thursday at the Accra Sports Stadium.

Hearts of Oak play their biggest game of the season against arch-rivals Asante Kotoko, with the league title race likely to be decided in that game.