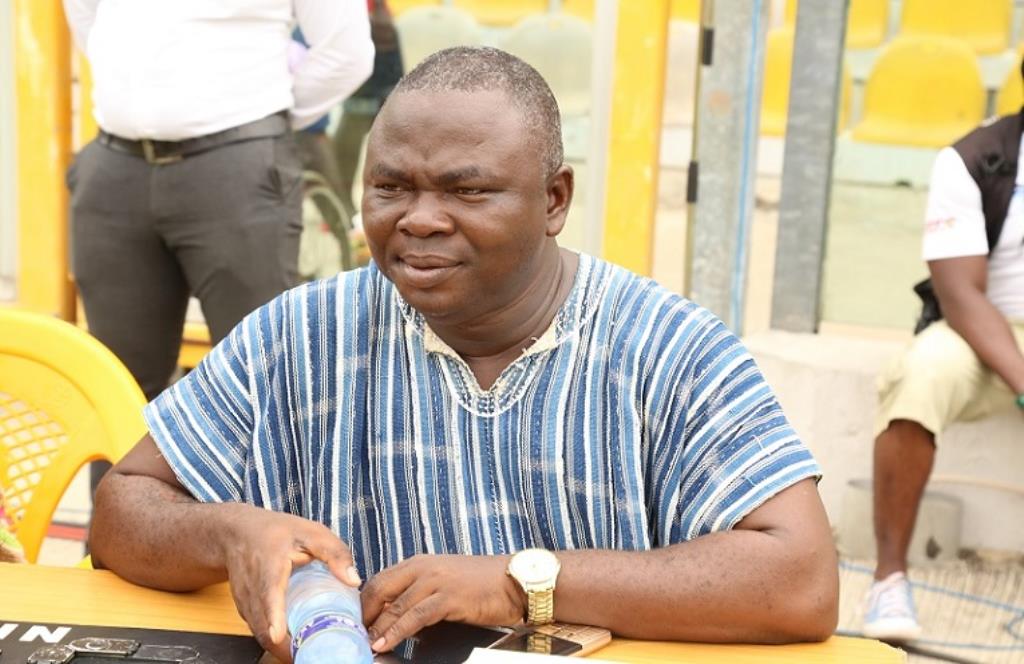 Ghanaian giants Hearts of Oak are considering taking Albert Commey to court to prove his claim of match-fixing against the club.

According to Dr Nyaho Nyaho-Tamakloe, a club board member, the Togbe Afede-led Hearts board are made up of men and women of high repute who would never condone such a thing and wondered how such a baseless allegation could be made against them.

In response to Commey's claim that Hearts' last Premier League game against RTU in Accra, in which they lost 4-1, was fixed, the outspoken board member described the claim as irresponsible and must be proven in court.

"It is unfortunate that such an irresponsible statement will come from such a man who is supposed to have been attached to football for some time now. Hearts of Oak is not a club of toddlers; it is the senior-most club we have in this country and the members of the Board of Directors alone should tell you that these are not people who will sit down and allow such a thing to happen. We won’t even allow management to attempt that because of the brand. We definitely will demand that he withdraws that irresponsible statement or meet us in court,” he furiously stated.

"The management of the club will write to him and ask him to come out with evidence to support what he said, failure of which we shall definitely take him to court for defaming the club and its distinguished leadership," he stressed.

Dr Nyaho-Tamakloe also urged the GFA “to immediately strip Mr Commey of any position he holds in the association and also ensure that he does not hold any position in any football club in Ghana because his comment could bring the local game into disrepute.”

He stated that Hearts considered the Ashantigold deputy CEO's remark to be serious and that it should not be resolved by the Ethics Committee because the culprit had the option of presenting his evidence to the committee, but instead chose to go public with such a remark, requiring Hearts to seek redress in court.

Commey has apologised for the allegations.