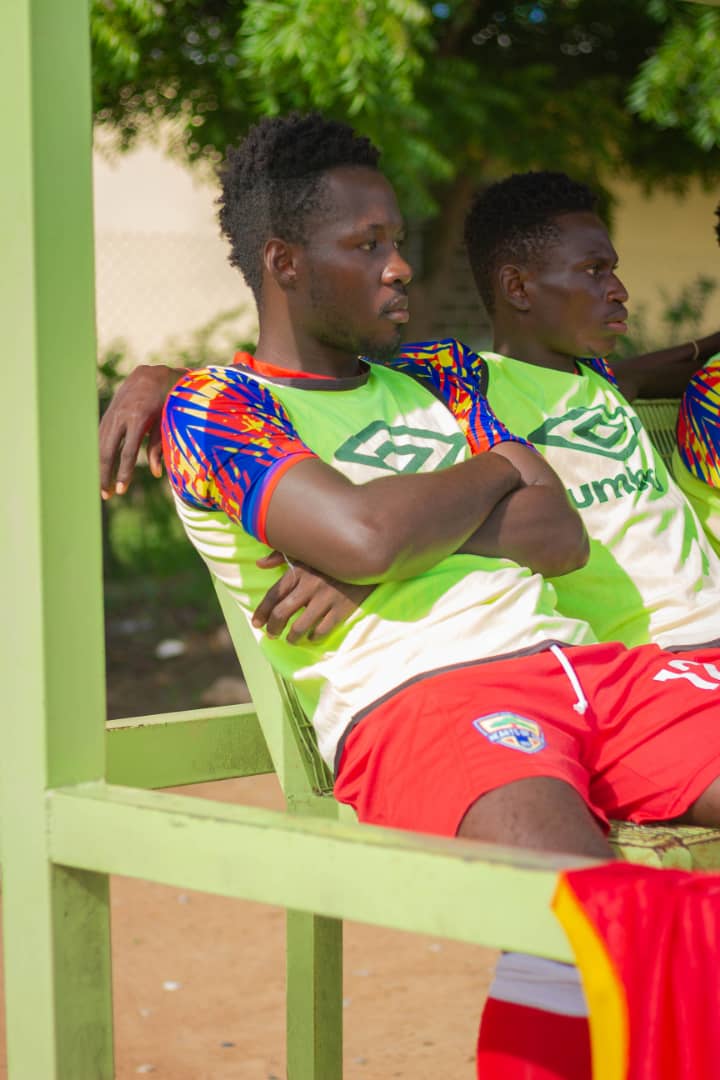 Hearts of Oak young midfielder Marvin Dsane says he prefers Lionel Messi to Cristiano Ronaldo, despite having enormous respect for both players.

Much has been made in the past over which of the two superstars is the better player with both of them managing an incredibly high goal and assist tally over the years, whilst winning the Ballon d’Or on numerous occasions.

Both Messi and Ronaldo switched clubs last summer to varying degrees of success at both an individual level as well as with their respective clubs. Messi wrapped up his season by inspiring Argentina to their second international trophy within the space of 12 months after ending their 18-year drought with silverware after beating Italy in the 2022 Finalissima.

Speaking exclusively to Derrick Ayim (Host of "OFF THE CUFF") on MX24TV Dsane said: "Messi is a talent; Ronaldo is a talent as well but you can see that Messi’s talent is ahead of Ronaldo but Ronaldo is a very hard-working player.'

"Everyone wants to be like Ronaldo but we wish to have Messi’s talent so I see both of them at the highest level and I rate them at the same level.

"I don’t want to choose between the two but I like Messi he’s talent, when you watch Messi, you see the beauty of the game and Ronaldo will give you what it takes to be a player."

"You need to work hard; you need to be hard working to reach the level Ronaldo has gotten to. ‘Messi is a rare talent you hardly see players like Messi," the 19-year-old added.

Dsane was one of the standout players for Auroras in the just ended Division Two League Zone 5 as he helped his side finish 10th on the standings.