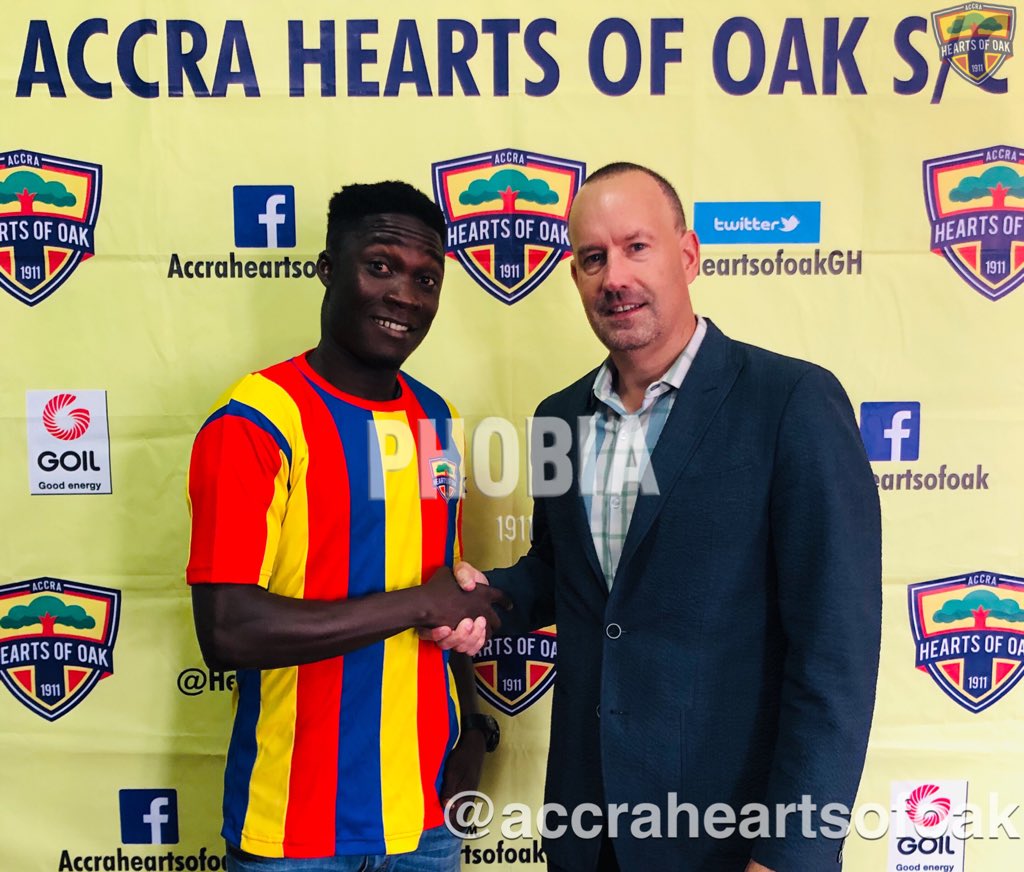 Youngster Dominic Eshun has been cleared to play for Hearts of Oak after the Phobians finally reached a deal with his club Karela United.

Hearts announced the capture of the winger on a free transfer last December but that approach was declared illegal.

The Player Status Committee later ruled the 19-year-old was contracted to the Aiyianse-based club until November this year.

Hearts of Oak were forced to go back to the negotiation table and have now agreed figures with Karela.

"We have reached agreement with Hearts of Oak over the sale of Dominic Eshun. They [Hearts of Oak] have now rectified the errors made earlier," Karela United Director of Communications, Eric Alagidede told Kickgh.com

"Hearts of Oak acted as a professional club after the case was ruled in favor of us at the Player Status Committee of the FA.

"We wish Dominic Eshun all the best at his new club."